Open Eye Gallery: Snapshot to WeChat: A Migration of Identity 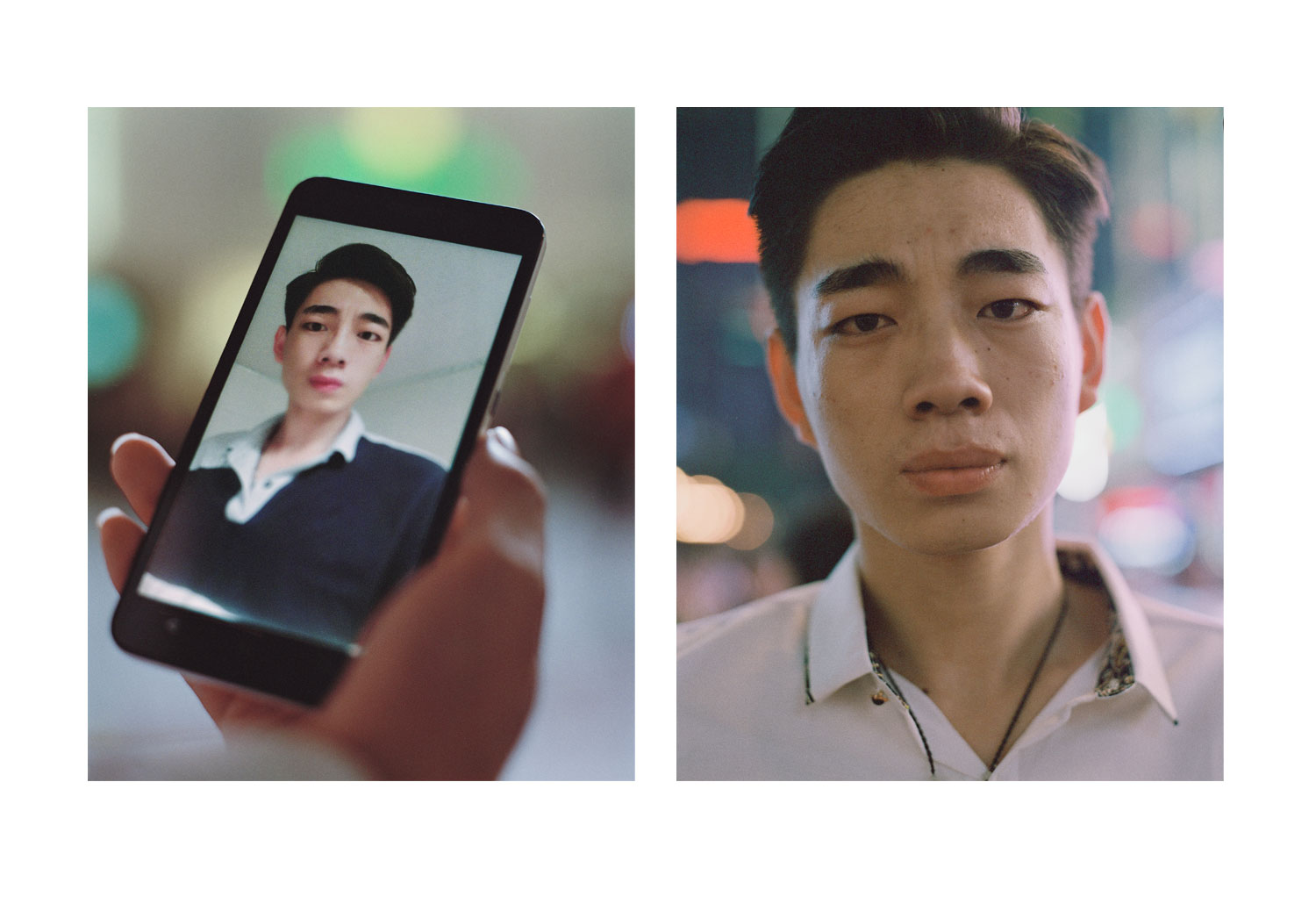 Open Eye Gallery: Snapshot to WeChat: A Migration of Identity

Worldwide, we share over three billion images on social media every day. ‘Everyday photography’ has a profound impact on how we understand both our own culture and cultures we are less familiar with. This exhibition looks at photographs taken by ordinary people in China and considers how the casual act of taking photos shapes our identity.

China has seen an unprecedented migration from rural to urban living to support a rapidly expanding economy. As part of Liverpool 2018’s China Dream season, Snapshot to WeChat presents three projects, each examining the modern role of photography and casting some light on life in a rapidly transforming culture.

Thomas Sauvin, who lived in China for more than a decade, discovered an accumulation of 35-mm photograph negatives in a Beijing recycling plant. He began buying the negatives by the kilogram, sorting through hundreds of thousand of images taken by ordinary citizens to establish a celebrated archive called Beijing Silver Mine. Images selected span a time between 1985 and the early 2000’s offering an opportunity to look at everyday life, leisure and travel in China in an age before everybody carried smartphones at all times.

Teresa Eng is a British Chinese photographer who produced her project Self/Portrait in shopping precincts in China, asking young visitors to share a selfie from their phones and presenting it alongside a portrait she made of them. We present the original Self/Portrait alongside a newly commissioned partner series made here in Liverpool.

Part of China Dream, a branch of Liverpool 2018. Special thanks to Thomas Sauvin, Teresa Eng and Xinyuan Wang.