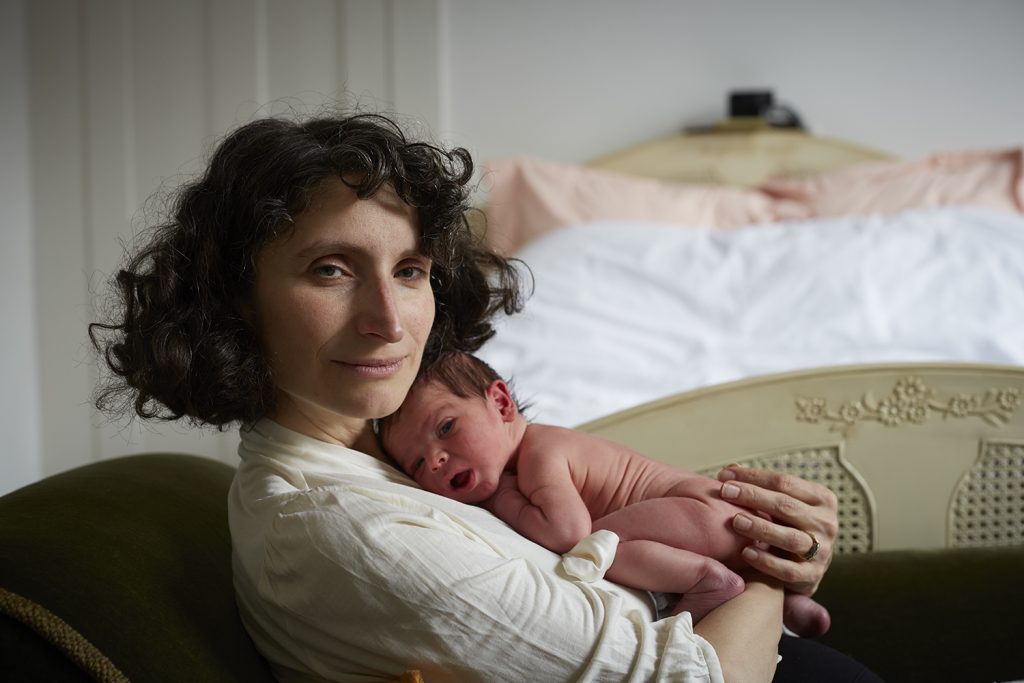 OPEN TO ALL! RSVP HERE.

Opening 10th May, Kinship at Open Eye Gallery navigates the dynamics of modern relationships. The exhibition presents projects from seven photographers, all women, addressing traditional ideas of how people might relate to others based on their gender, age, or position within a family. Together, the artists seek to open up new ways of thinking about how we express our sense of kin — as friends, family and partners.

In Experimental Relationship, Pixy Liao presents her everyday dynamic as a Chinese born woman in a relationship with a younger Japanese man. Her photos consist of ‘experiments’ with her partner that subvert the traditional gender roles of heterosexual relationships. By playfully inverting the balance of sex and power, Liao opens up a space to re-approach relationships and move beyond unfair gender roles.

Johanna Heldebro takes a different approach to capturing private family dynamics. After some time of having no contact with her father following her parent’s divorce, she learned that he was living a new life in Sweden. She decided to cross the Atlantic to learn more about him by taking photos of his new life, without his knowledge. Using techniques learned from police surveillance photography, Heldebro’s To Come Within Reach of You (Gunnar Heldebro, Hässelby Strandväg 55, 165 65 Hässelby, Sweden) charts the artist’s attempts to learn about her father’s new life. Although great steps are taken towards this (including breaking into his home), Heldebro finds this one-way process of ‘following’ an unfulfilling way of coming to know someone.

Lydia Goldblatt also photographed her father, following him through his experience of living with dementia during the last years of his life. Still Here also involves images of her mother going through the experience of losing someone, alongside close-up images of moments and objects that act as visual poetry.

One Day Young, a project from Jenny Lewis, captures intimate portraits of women with their newborn children on the very first day of their lives together. Rather than photographing mothers in hospitals, she visits them in their homes, all a bike ride away from her flat in Hackney. The portraits share a powerful range of emotions women experience at the start of their motherhood.

In an early project titled Family (1994), Margaret Mitchell photographed her nieces and nephews growing up on an estate in Stirling. In this Place, a new series begun over 20 years later, revisits the lives of her late sister’s children, documenting their relationships against the backdrop of urban displacement and inequality that passes from generation to generation.

For the past three years, Open Eye Gallery has collaborated with residents from the Northwood Golden Years group in Kirkby, alongside filmmaker Jemma O’Brien and photographer Tony Mallon. For Kinship, Jemma O’Brien presents a new collaborative video work that reflects upon the close ties, trust and friendships formed between the group over the fifty years they have spent together and witnessed their hometown change.Kinship is part of RISE, a year-round programme by Liverpool City Council to champion the achievements of women and celebrate underrepresented histories. As part of this, Open Eye Gallery is seeking to address a historic gender imbalance in photography by ensuring at least 80% of the artists they work with this year are women or a gender minority.