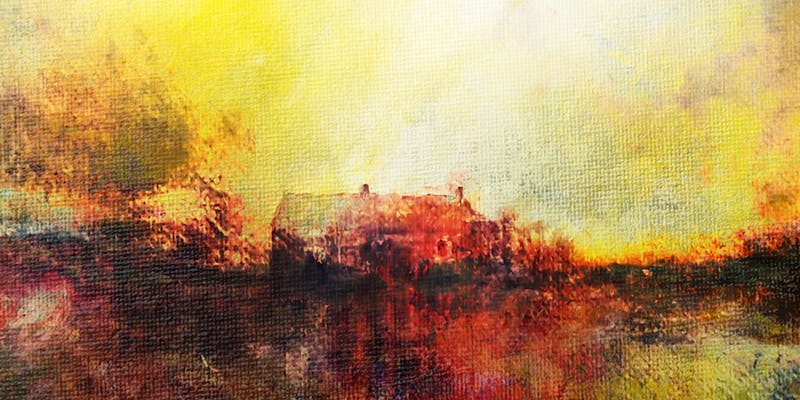 Join us for a night of poetry and music with poet Pauline Rowe, for the launch of her latest collection The Ghost Hospital

The Ghost Hospital is a new book of poems from Liverpool based poet, Pauline Rowe. Featuring seventeen new poems mainly written during Pauline’s research for her PhD at Liverpool University, The Ghost Hospital deals with themes of love, loss, legacy and illness and meditations about insane places.

Pauline’s work reflects her interest in people, community, mental illness and systems of power that exclude those who are vulnerable. She has worked as Poet-in Residence for Mersey Care NHS Foundation Trust since 2013, delivering workshops and events across services seeking to enable creative expression and support recovery.

Pauline Rowe was born and raised in Widnes. She has lived and worked in Liverpool for most of her adult life and raised her 6 children here with her husband, John. She has been published in anthologies and magazines, including The Rialto, Smoke, The Reader, The Frogmore Papers, Staxtes etc., Her pamphlet Playing Out Time was published by Driftwood Publications, her first collection Waiting for the Brown Trout God was published by Headland Publications. In 2014 Lapwing Publications published her collection, Voices of the Benares. Her collaborative exhibition Sleeping in the Middle – recorded poems in response to photographs by AJ Wilkinson – was shown at Open Eye Gallery, Liverpool, May 2018.

Her latest ongoing collaborative work The Allotments – with photographic artist David Lockwood and artist, the late Arthur Lockwood – was shown as part of the LOOK Biennial exhibition at the Victoria Gallery and Museum in Liverpool, September 2019. Pauline founded and ran the Liverpool charity North End Writers (2006–2019) and was the first Writer-in- Residence with Open Eye Gallery, Liverpool (2016 – 2018). She is also an associate tutor in creative writing at Edge Hill University.

The book was launched by Pennine based Maytree Press on 28th October.