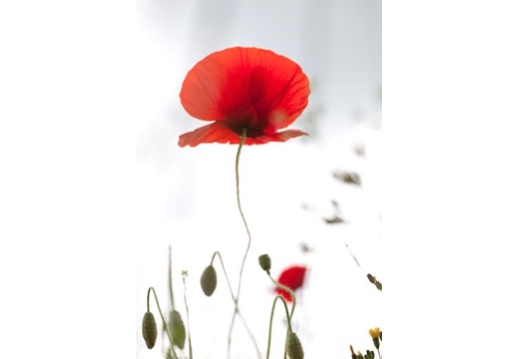 Suitable for: adults
Free drop-in event, no need to book

Join our education team for a short informal tour of the Poppies: Women and War exhibition, looking at the different roles of women during conflicts.