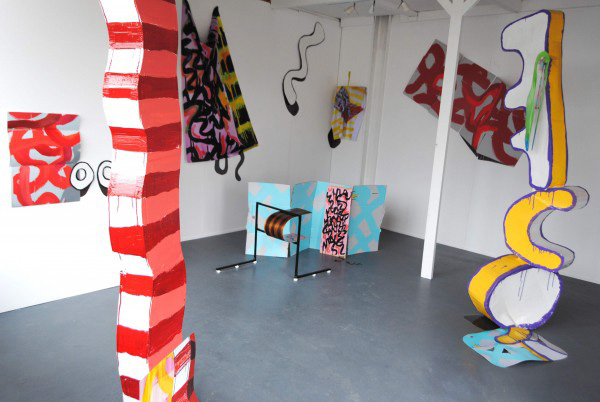 Artist Frances Disley with a multimedia presentation demystifying the jargon, statistics and modes of dissemination associated with HIV and visual arts in collaboration with Dr Valerie Delpech.

Frances Disley is based at the Royal Standard Liverpool she co-run’s MODEL, lectures in Fine Art at Liverpool Hope University and manages the print studios at Bluecoat.

This event will take place at Bluecoat.
Part of Homotopia 2015

Alien Sex Club is a multimedia project which explores the relationship between visual culture and HIV today.
The aim is to provide audiences with a new vocabulary for understanding and talking about HIV and the factors contributing to its transmission.