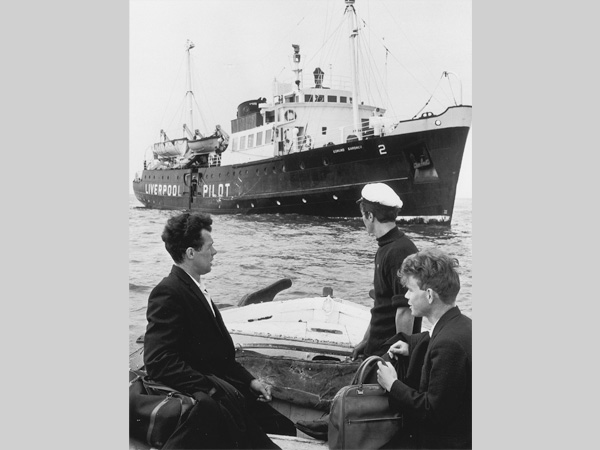 The Liverpool Pilotage Service is the second-oldest institution in Liverpool and celebrates its 250th anniversary in 2016.

This exhibition will tell the story of the Liverpool Pilots and explore the vital role that these highly-skilled people have played in navigating ships in and out of the Port of Liverpool for more than two centuries.

Liverpool waters are some of the toughest in the world to navigate. Ships entering Liverpool Bay and the River Mersey face serious hazards and rely on the skills and knowledge of pilots to ensure their safe passage.

The exhibition will explore the development of the Pilotage service within the wider history of the Port of Liverpool, from the explosion of growth in the 18th and 19th-centuries, decline in the mid to late 20th-century, through to the thriving port of the 21st-century. It will also highlight many of the dramatic examples where the pilots’ judgement and bravery have saved lives and cargo from disaster
www.liverpoolmuseums.org.uk/pilots