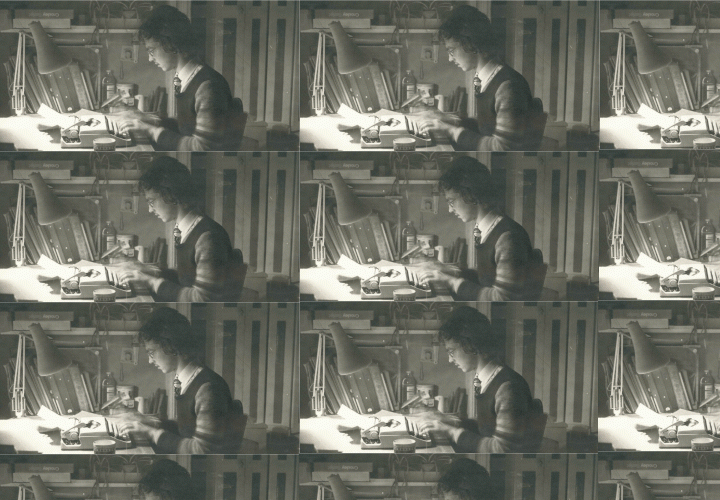 Speeches on themes relating to LGBT issues by Jonathan Blake, Dr. Alan Greaves, Rev. Donald Reeves Hosted by Will Smith to coincide with the launch of the “The Quest for Gold” – a collection of autobiographical writings of Andrew Fekete, edited by Peter Fekete:

Production of “Voyage into the night” created using excerpts from the Novel under the creative direction of Homotopia.

Jonathan Blake was a founder member of the LGBT group that supported the miners during the strike of 1985 on which the film Pride is based.

Dr. Alan Greaves is the Chair of the LGBT group at Liverpool University.

Rev. Donald Reeves, MBE, is Director of The Soul of Europe and the former Rector of St James’ Piccadilly.

Will Smith is a hugely versatile Emmy award winning writer performer with a successful career spanning stand-up, acting and writing.

Ticketing for this event is free by application via the website of Andrew Fekete – www.andrewfekete.net