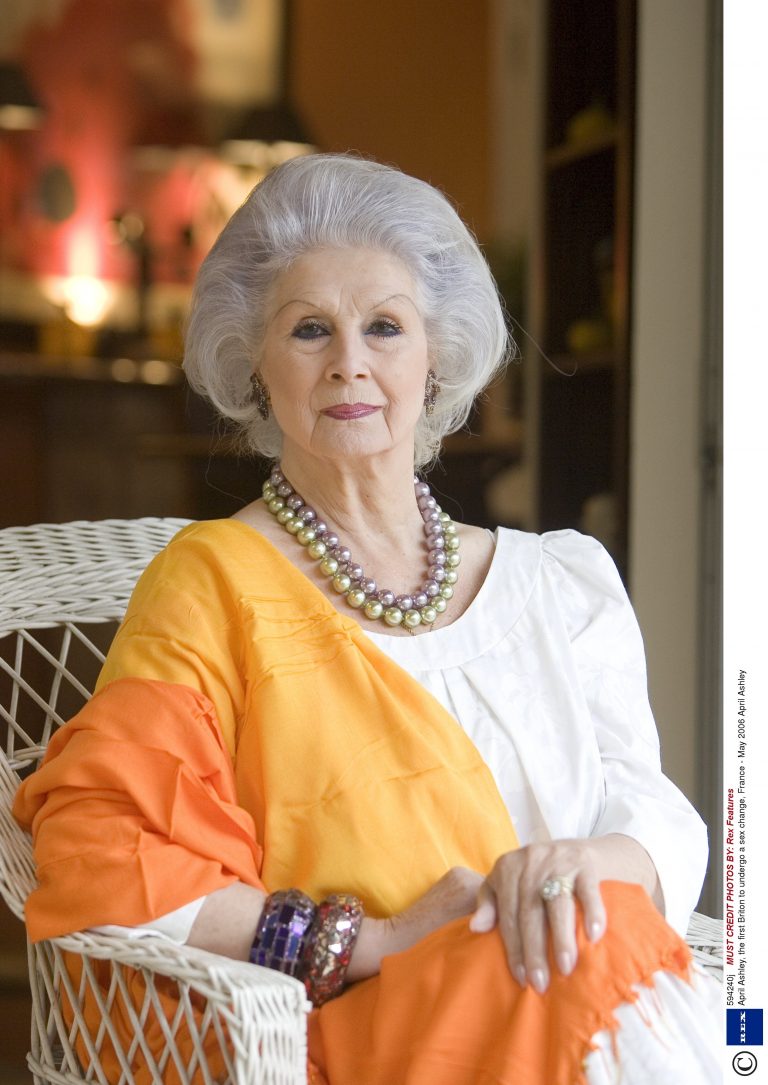 The exhibition centres on April Ashley MBE model, actress and gender pioneer, who was one of the first people in the world to undergo gender reassignment surgery. It has been commissioned as part of Liverpool City Council’s RISE season which celebrated exceptional women artist’s leaders and thinkers. It also explores the private worlds of gender variant people in the nineteenth century through a case study of William Seymour and concludes with a case that uses personal items and ephemera to document the lives and activism of individuals and organisations from across Liverpool.

The launch will include a short film by Tim Brunsden ‘An interview with April Ashley MBE’, commissioned as part of the RISE Festival.