Home Liverpool Biennial 2018: The Gleaners and I – Agnès Varda: Pioneer

Liverpool Biennial 2018: The Gleaners and I – Agnès Varda: Pioneer 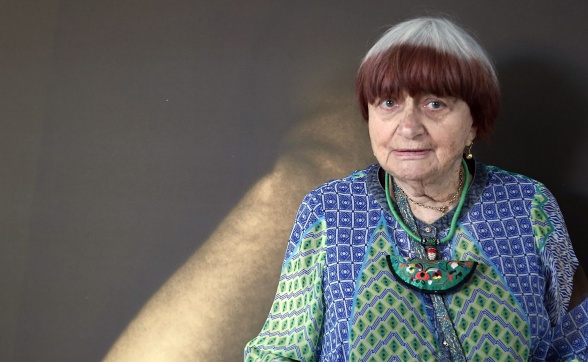 Liverpool Biennial 2018: The Gleaners and I – Agnès Varda: Pioneer

An 1867 painting by Jean-Francois Millet inspired Varda to cross the French countryside to videotape people who scavenge.