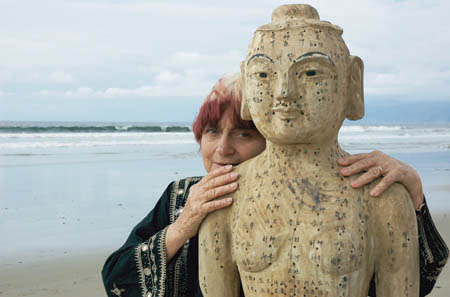 In this autobiographical documentary, Varda provides a window into her eventful life as she revisits various locales that have been important to her.