THEATRE OF BLOOD (15) with LIVE podcast 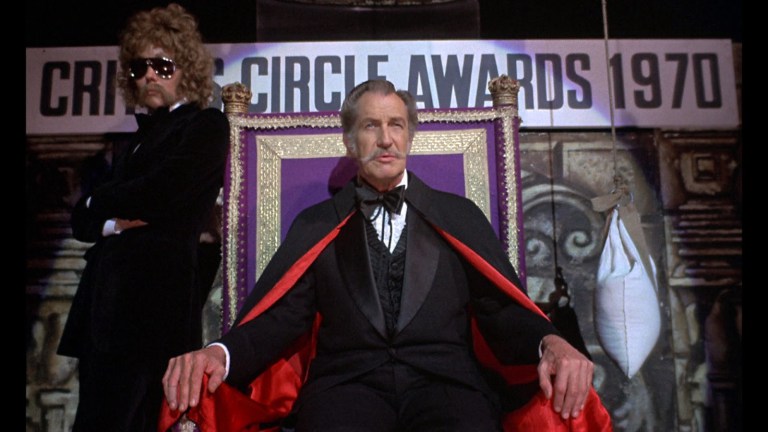 THEATRE OF BLOOD (15) with LIVE podcast

A classic of British black comedy horror from 1973. Vincent Price plays Edward Lionheart, a failed theatre actor who stages ever more increasingly strange ways of killing off his critics.

Using scenes from Shakespeare, and his own twisted imagination, Lionheart stomps through London taking revenge in hilarious ways on those who denied him his moment of theatrical triumph.

The film will be followed with a live podcast recording from Screaming Queenz Horror Podcast.