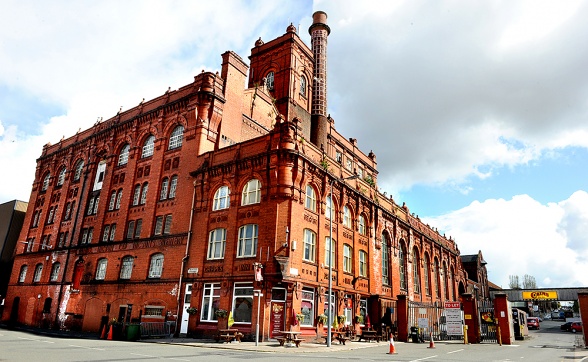 Join us for a guided tour of the Biennial exhibition at Cains Brewery with Polly Brannan, Education Curator at Liverpool Biennial.