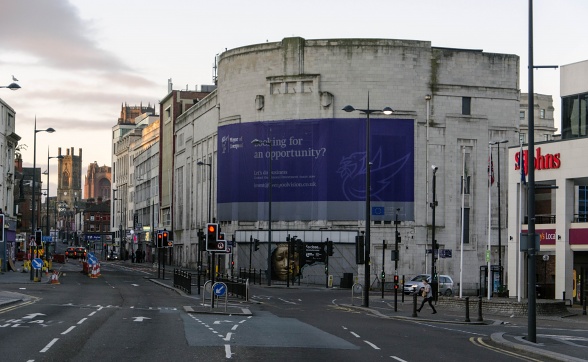 Join us for a guided tour of the Biennial exhibition at ABC Cinema with Francesca Bertolotti-Bailey, Head of Production and International Projects at Liverpool Biennial.

Liverpool’s former ABC Cinema is a Grade II listed building in the Art Deco style that first opened its doors to the public in 1931. For Liverpool Biennial 2016, it hosts works by a number of artists as part of the Flashback episode.