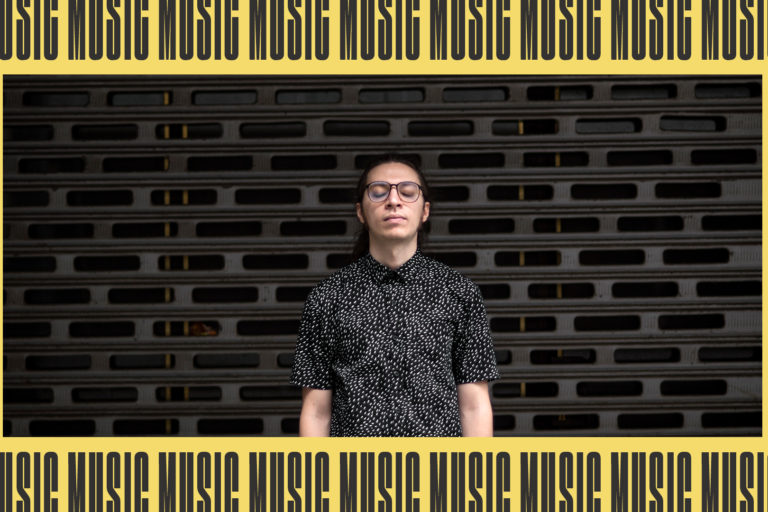 MusicThe event will be streamed on LAAF’s Facebook page at 8pm, Thursday 9 July. No booking required.

Hailing from one of the most musically rich cities in the Levant, Hello Psychaleppo is the brain child of Aleppian electronic music producer and visual artist Samer Saem Eldahr who bring an intimate live performance to Liverpool Arab Arts Festival.

His groundbreaking first album “Gool Lʼah” released in 2013 pioneered the music genre of Electro-Tarab which VICE Magazine describes as “a pastiche of twitchy electronic sounds and golden age Arab pop music of the 1950s and 60s.

This event is brought in partnership with MARSM UK