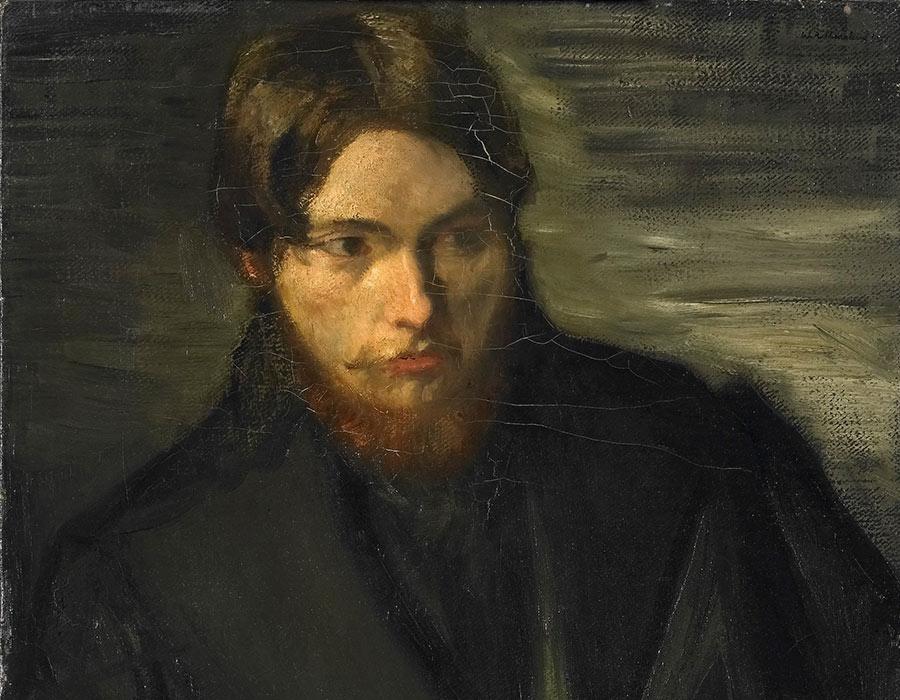 Exploring the iconic artist and his time in Liverpool

The Last Bohemian: Augustus John is a brand new exhibition, showcasing around 40 works by one of Britain’s most iconic and controversial artists, including 18 loans from across the north west and National Museum Wales.

Augustus John (1878-1961) was Britain’s leading portrait painter at the turn of the 20th century. Often described as a bohemian, he developed a passion for Gypsy lore and language and embraced a Travellers’ lifestyle. He was particularly famous for his technical drawing skill which he developed at London’s Slade School of Art. He formed close friendships with those he loved and admired, and this exhibition is a testament to those relationships.

John moved to Liverpool in 1901 to teach at the Liverpool School of Architecture and Applied Art, part of today’s University of Liverpool. The exhibition explores his time in the city, which greatly influenced his life and career and is where he made his first etchings.

Lord Leverhulme’s infamous ‘beheaded’ portrait claims the spotlight and the exhibition examines the extraordinary events that provoked Lever to destroy his own portrait. The scandal was leaked to the press, causing outrage and protest.

As Britain’s leading celebrity painter, John’s portraits were often uncompromising and searching, famously capturing the true character and personality of each sitter. His celebrated portraits of acclaimed poets William Butler Yeats (1865-1939) and Dylan Thomas (1914-1953) feature in the exhibition. Key moments of John’s life are also represented, illustrating his artistic achievements and undoubtable contribution to British art.