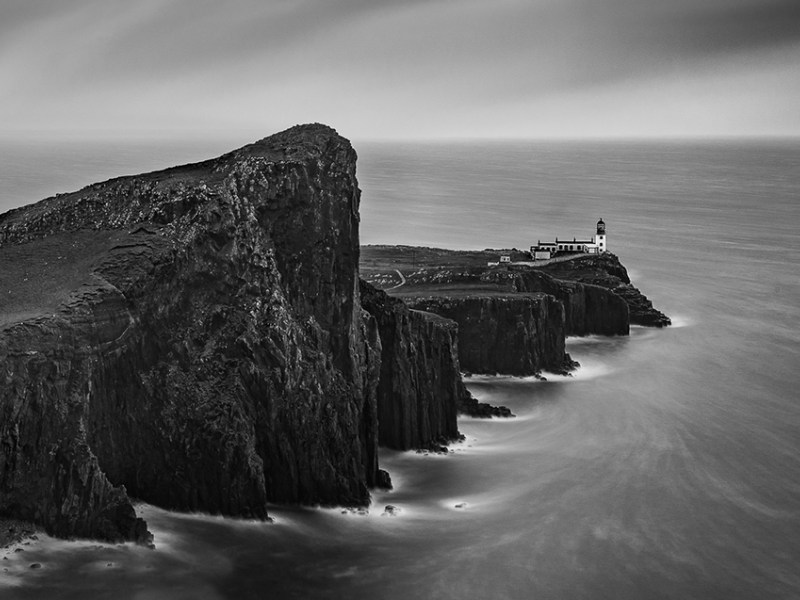 LOCAL PHOTOGRAPHERS AND NEIL HULME PRESENT A NEW EXHIBITION, CYNOSURE FOR THIS YEAR’S WIRRAL FESTIVAL OF FIRSTS AT THE WILLIAMSON ART GALLERY.

All of the six photographers exhibiting in Cynosure are creative in their approach but have distinctly different styles.  Five of the photographers are Wirral-based and each has been recognised for the excellence of their work.

This exhibition continues after the Festival as part of the Independents Biennial Festival of Art on Merseyside.

Apart from our guest photographer, all the photographers actively take part in the annual Wirral Festival of Firsts and have been responsible for creating the large collection of images that have been recording the festival since its inception in 2011. In a change from their previous exhibition at the Williamson “Through Their Eyes” the work presented in Cynosure is what captures their photographic and artistic imagination.

Three years ago, it was suggested Ian should visit the inaugural Liverpool Comic Con. He was told it would be a great event to get some unusual portrait and character images. Portraits were something he wanted to do but had never tried being known almost exclusively as an aviation photographer.

A visit to Comic Con did not initially appeal, and he needed some persuading. The atmosphere however, was amazingly friendly, everyone wanting to be photographed. The costumes were detailed beyond belief and it was one shot portraiture as nobody needed direction. Ian always ensures everyone he photographs gets a free copy of the image as a thank you. As a result Ian has built up a rapport and a friendship with a lot of the subjects getting requests for shots even before an event.

From not doing portraiture 3 years ago, this year he has already been guest photographer at Birmingham Horror Con and Liverpool Comic Con. Ian still loves aviation photography but has never seen an exhibition of Cosplay photography so this is his thank you to all who have given their time and friendship and allowed him to produce many images that have won awards across the globe.

George has been a member of Hoylake Photographic Society for several years and his photography has been influenced by some the best photographers in the North-West who have visited the club as guest speakers. Many have passed on their post processing techniques and tips over the years and from of this knowledge his own photographic style has emerged. He will shoot anything from landscapes, architecture, people, flowers, to sports.

George’s work has been nationally recognised by the National Trust who are using his image on their 2018 handbook. For this exhibition, George will be producing stunning photographs from his recent trip to Iceland selecting images from the 2500 he took!

Based in the north west of England, Neil Hulme is a self-taught black and white photographer often using long exposures to focus on the essential elements of the scene before him.

There is a beautiful simplicity in the minimalist approach to his work, which produces an air of calm and serenity, allowing the viewer to feel the sense of solitude he is attempting to convey. The subtle and perfectly balanced use of monochrome tones and contrast add much to another worldly mood and sense of abstraction in his interpretation of the landscape

Born in the 1950’s, Barry is a local photographer who is happy working in both colour and black and white. He has taken photographs since being given his first camera aged 10, and whilst enjoying both Wildlife and People photography, his passion is for the Landscape.

For Barry the best part of the day are the hours leading up to sunrise, and it is the peace and tranquillity afforded at this time of day that he tries to capture and portray in his landscape work.

He very much embraces the digital era and prescribes to the view advocated by Ansel Adams (a landscape hero of his) that ‘the best images are made not taken’ hence he spends many hours in post-production, working on his images to give them the feeling he had at the time of capture.

‘It is no exaggerated praise to call a tree the grandest, and most beautiful of all the productions of the earth.’

Barbara is working on new multimedia textile hangings for the Cynosure exhibition.

She will use a combination of printing and painting to celebrate the beauty and towering strength of trees and their importance in Barbara’s life as a constant source of wonder and inspiration.

Trees are essential to mankind. As the biggest plants on Earth, they give us oxygen, store carbon, stabilise the soil and give life to the world’s wildlife. Not only this, but as the longest living species on our planet, they give us a link between the past, present and future and they provide a calm haven in times of stress.

Whether studied directly from nature or conjured from the artist’s imagination, whether loaded with poetic or political symbolism or addressed in a down-to-earth, factual manner, artists through the ages have treated trees with the same reverence and psychological insight as a portraitist would accord a sitter.

For Barbara, trees are an infinite subject, one that embraces not only light and colour, but heady symbolism, as in the tree of life and the tree of knowledge. From a distance they may resemble cathedrals; close up they’re cities teeming with activity.

This most recent work considers the Ancient Trees of Wirral, their size, texture and importance to the community. A place to stop, reflect and be calm.

Mike is fascinated by the local beauty that surrounds us and often remembers a relatives comment that if Thurstaston Hill and its views were in the south of England it would be a national monument!.

Mikes local images are entitled “From here” and are just that, giving the distance and bearing from the Williamson. They demonstrate the beauty that surrounds us and is so very close. Always interested in maps, Mike will overlay the image with its precise location

This exhibition continues after the Wirral Festival of Firsts as part of the Independents Biennial Festival of Art on Merseyside.

Please note the Williamson Art Gallery & Museum is open Wednesday to Sunday from 10 am until 5pm.