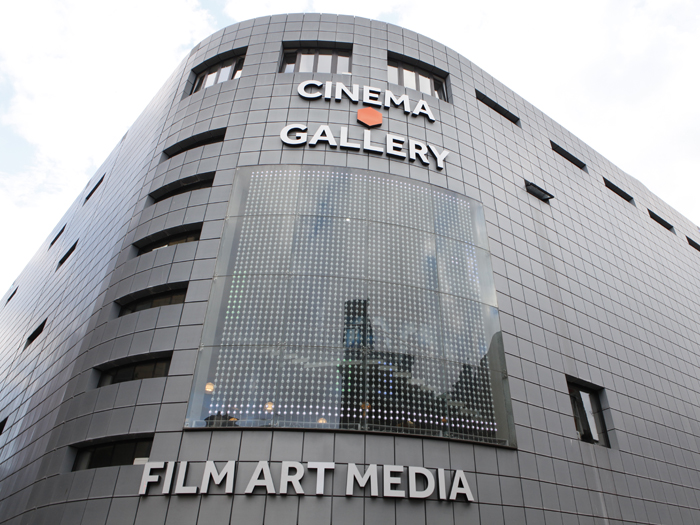 On Wednesday 23 November, FACT (Foundation for Art and Creative Technology) is proud to host Liverpool Film Night 2016 (cert. 15), a special event celebrating the talent of filmmakers in Merseyside. Presenting up and coming filmmakers from the region and offering insights by industry experts, this is an event for filmmakers and film lovers alike!

Hosted by Liverpudlian actor and filmmaker Nick Moss, Liverpool Film Night 2016 will include a programme of shorts from a range of genres, allowing local filmmakers to see their films on the big screen in front of a live audience.

There will also be a Q&A with a panel of experts, consisting of industry heavyweights Clare Binns, Director of Programming & Acquisitions at Picturehouse Cinemas; Lynn Saunders Manager of Liverpool Film Office; and Director Martin Wallace, International Emmy and Royal Television Society award winner and BAFTA nominee.

After the screening, the will be a networking moment in the Bar for anyone interested in connecting with filmmakers and fellow enthusiasts.

Nick Moss, who has has worked extensively in television and theatre, ranging from low budget movies, to Hollywood blockbusters such as Hercules, and popular Brit flicks such as Mean Machine, says: “Liverpool Film Night provides an incentive to draw a line in the sand and make a work of cinema. There’s also a chance you will meet someone who can help you with your next project – or even better, you can help someone else.”

For more information about the event, the panel members, and how to get tickets, visit fact.co.uk