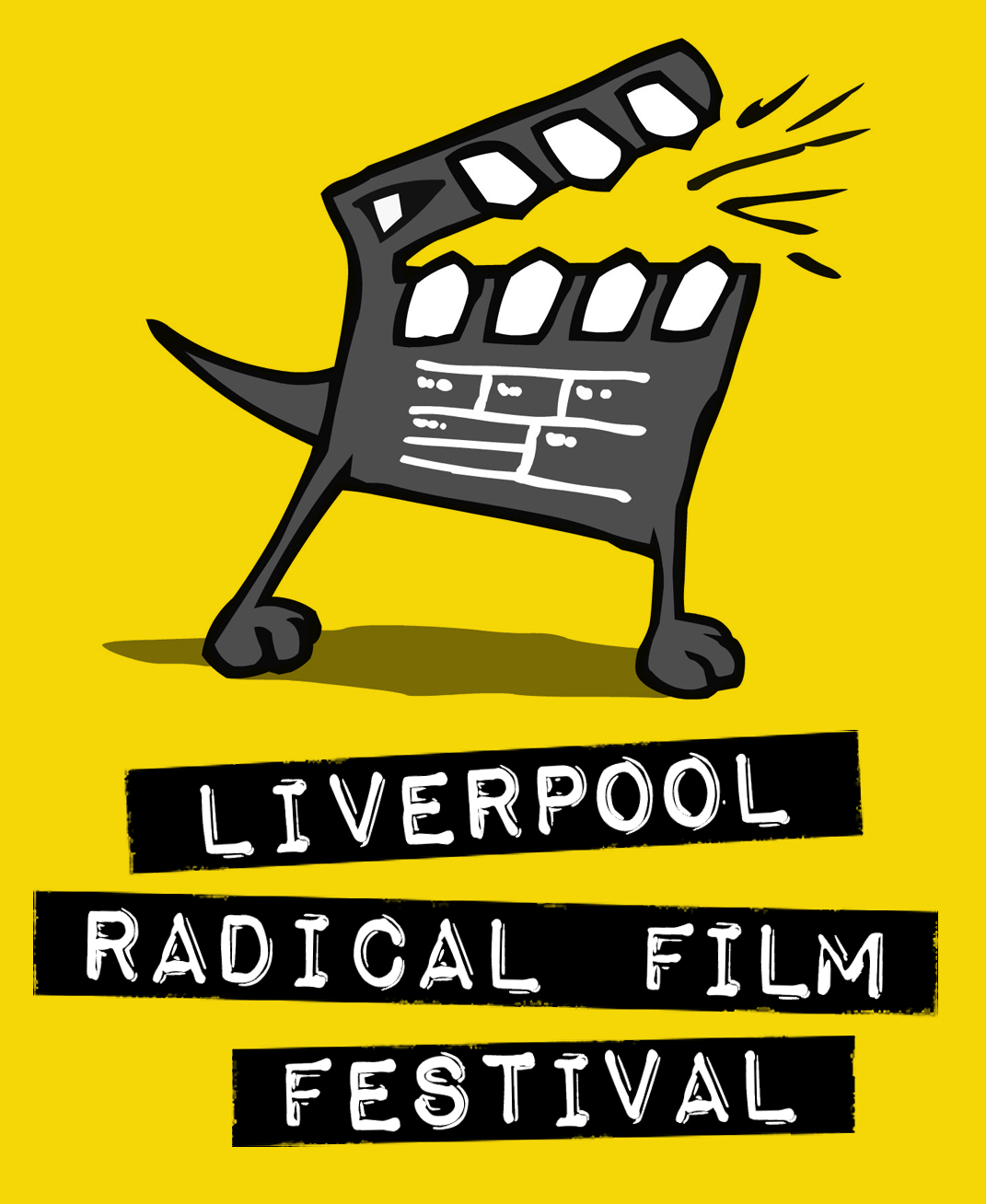 LRFF 2016 has been divided into two strands. Saturday 26th November is dedicated to the relation between localised, indigenous struggles and international resistance. Here we foreground the fact that indigenous struggles over land and water rights (often fought by governments at the behest of huge multinational corporations) embody some of the most urgent questions facing humanity today, such as climate change. Meanwhile, Sunday 27th November is committed to looking at acts of resistance and radical solutions. Drawing on historic examples as well as the campaigns of contemporary activist organisations, our aim is to discuss pragmatic ways of resisting neoliberalism.

LRFF 2016 also includes two Liverpool premiers. The first, Bakur (North), is currently banned in its home country. The film explores how the PKK guerillas have resisted the Turkish government for the past 30 years. Next, filmmaker and professor of Film at Roehampton University, Michael Chanan, will be joining us for a screening of his latest documentary, Money Puzzles, which combines a revealing examination of the history and nature of money with a contemporary focus on austerity across Europe and the radical solutions being taken up by its citizens.

Our Radical Histories screenings celebrate the lives and works of two revolutionary artists who often go under the radar. On the 40th anniversary of their deaths, LRFF 2016 pays tribute to folk singer, Phil Ochs, and Argentine filmmaker, Raymundo Gleyzer.

This years workshops are programmed by AKI (The Artivism Knowledge Initiative) who will be using film to explore issues around land dispossession and trauma, and Reel News, the longest running video activist news reel in UK history. We also have a curated program of shorts on the plight of refugees in Calais and a closing event that pushes the limits of documentary format.

For the full programme: see here