Home FACT: Liverpool Biennial 2018: Beautiful World Where Are You?

FACT: Liverpool Biennial 2018: Beautiful World Where Are You? 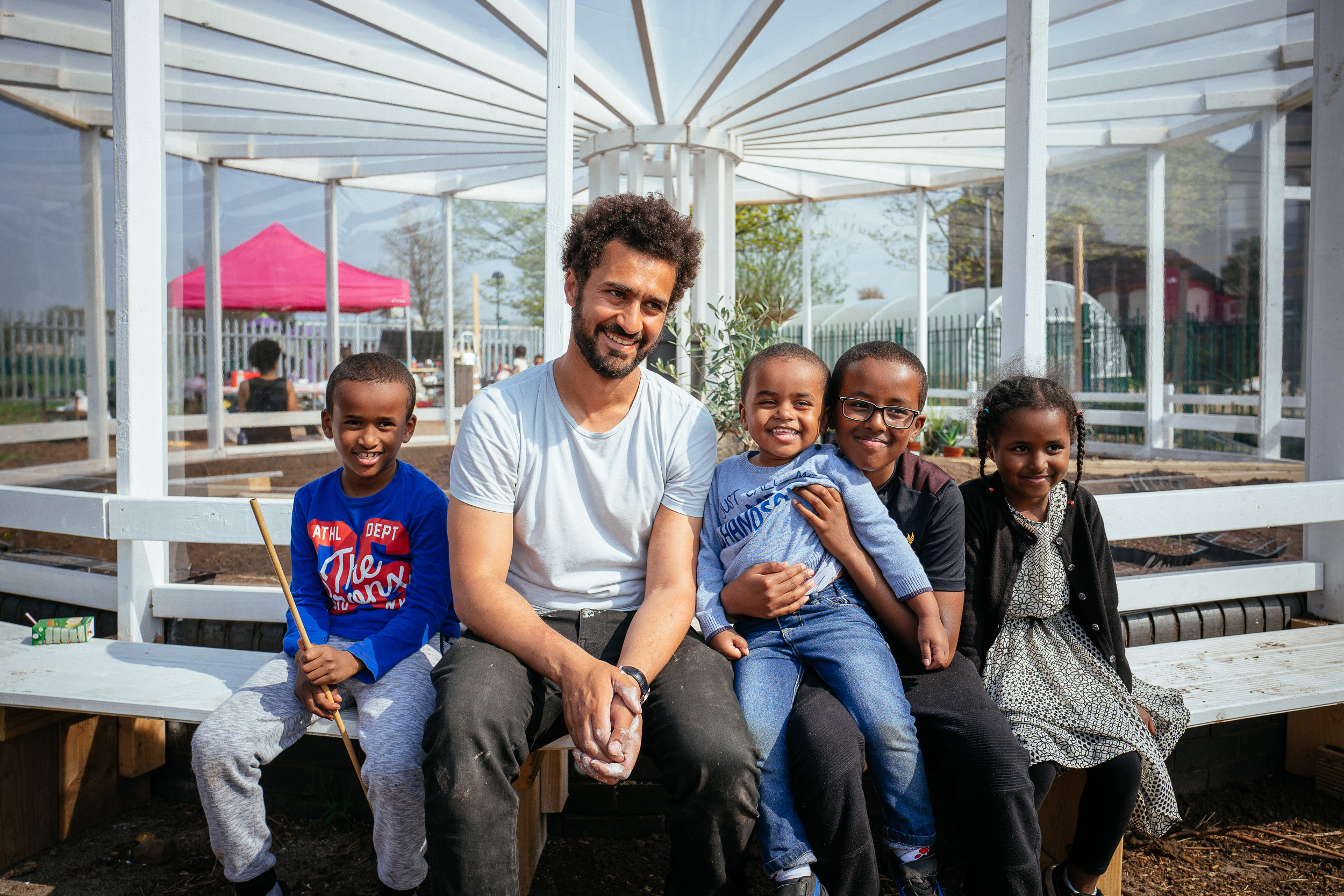 FACT: Liverpool Biennial 2018: Beautiful World Where Are You?

New and existing works by Agnès Varda and Mohamed Bourouissa are presented at FACT.

Legendary French New Wave filmmaker Agnès Varda presents her first commission in the UK: a three-channel video installation, whose varying speeds stimulate a reflection on temporality and the rhythm of human life. 3 Mouvements combines extracts from three of Varda’s films: Documenteur (1981), Vagabond (1985) and The Gleaners (2000). Though created over a long time period, all three films portray individuals in society through poetic images. Together with 3 Mouvements, Varda presents Ulysse, consisting of her short 1982 film of that name and a photograph she took in 1954. The film raises questions about the impact of images on our collective and individual memory, as well as the nature of the filmic medium itself. Finally, 5 reveurs is a large-scale photographic installation. Varda’s presentation is accompanied by a weekly film programme.

With a strong collaborative sensibility, Mohamed Bourouissa embeds himself within communities, examining how society is structured and how social processes are activated. His film documenting a newly built community garden in Liverpool is presented in the upper-floor gallery. The project is inspired by a garden made by a patient of the psychoanalyst and writer Frantz Fanon at the Blida-Joinville Psychiatric Hospital in Blida, Algeria. Fanon’s patient created the garden as occupational therapy, reflecting the organisation of his mental space in its structure. Bourouissa also presents a new installation of his film Horse Day (2013). The work, in which the artist designs, stages and documents an equestrian event, focuses on a North Philadelphia community’s efforts at neighbourhood revitalisation.

FACT is a creative hub that brings people, art and technology together, through a diverse programme of exhibitions, film and learning. Opened in 2003, it was Liverpool’s first art centre to be purpose-built in 60 years, featuring three gallery spaces and four cinema screens. This year, FACT turns 15, and will be celebrating with a party in April that will share with audiences the venue’s passion for music, art, film and experimentation and showcase the best of FACT’s first 15 years.