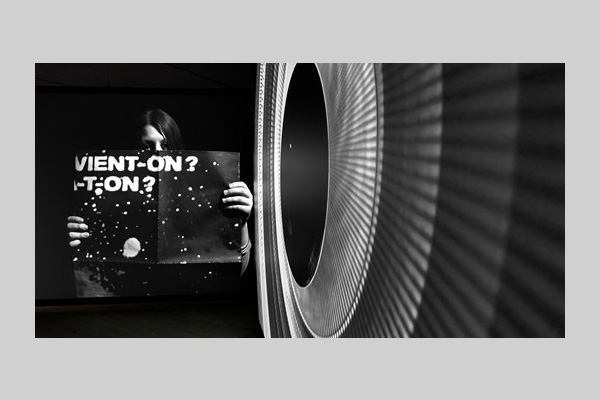 Artist Gail Pickering will be in conversation with FACT Director, Mike Stubbs after the screening, talking about her nomination, her practice, and her film Near Real Time, 2015.

The winner of the Award and £10,000 prize will be announced on 30 November 2015 at a special ceremony at the Whitechapel Gallery. Channel 4 will also support the award by commissioning a number of the artists to produce new films for their acclaimed Random Acts arts strand.

More information about the Jarman Award 2015