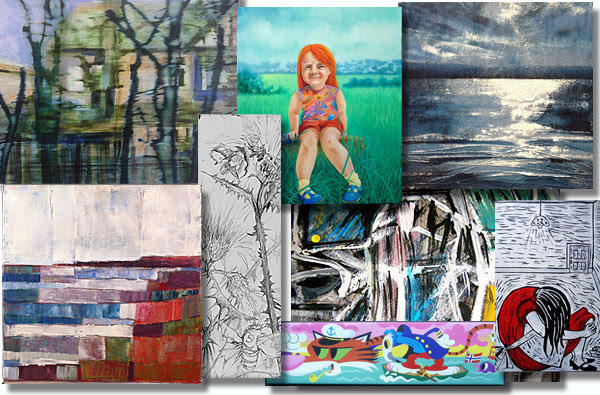 After a very tough selection process, our independent judging panel finally agreed (or agreed to disagree) on those pieces they really wanted for the open exhibition. The entries were more plentiful and of such a high quality that again we were constrained by space and would really have liked to feature multiple works from some artists and found space for others that were not selected. It is worth noting that we have a rigourous selection process and fewer than half of works submitted are selected.

The exhibition will run from the 12th May 2016 (Private View) to the 18th June 2016 at Editions Gallery, Cook Street, Liverpool.

We have selected work that demonstrates technical excellence and pieces that are challenging in their subject matter. We think the selection is a true representation of the talented artists working on Merseyside from students through to established artists and those who consider themselves recreational practitioners.

The Exhibition features all forms of 2D work. This invitation gives just a flavour of some that you will see. We hope you will join us for what is always the most exciting and varied exhibition of our year. 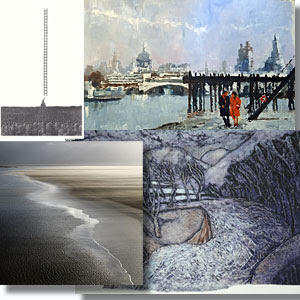 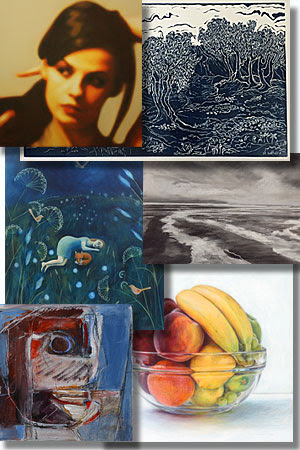