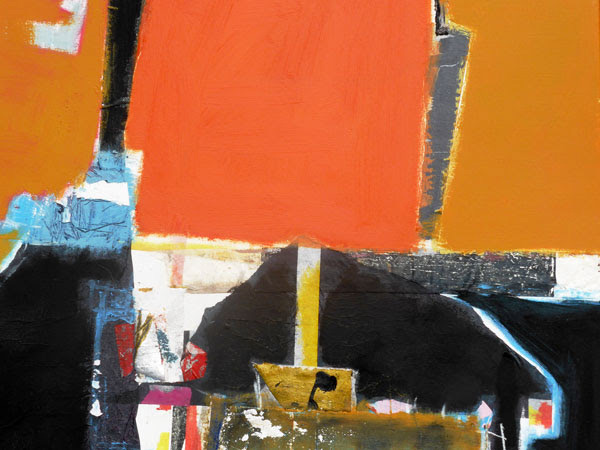 We were really excited when Paul and Pauline approached us with the theme of this exhibition. Both artists have been firm favourites at Editions and have made no secret of their admiration of the work of Picasso. Paul’s work has recently featured more evidence of this and to some extent Pauline’s ceramics have been influenced by the same sources that Picasso seemed interested in.

However, on this occasion Pauline takes a specific body of work by Picasso as her starting point:
“The Work For This Exhibition Draws Its Inspiration From The ‘Vollard Suite’, A Set Of 100 Prints Produced By Picasso From 1930-1937. Not Only Are These Prints Visually Compelling They Also Possess A Life And Energy That Is Extraordinary In Its Intensity. By Adopting The Techniques Common To Printmaking I Have Attempted To Bring Some Of This Intensity To The Clay Surface And Create Pieces That Have A Life And, Presence Of Their Own. ”
Pauline Hughes