Citywide: When I’m 64 by BBC Radio Merseyside: Sgt Pepper at 50 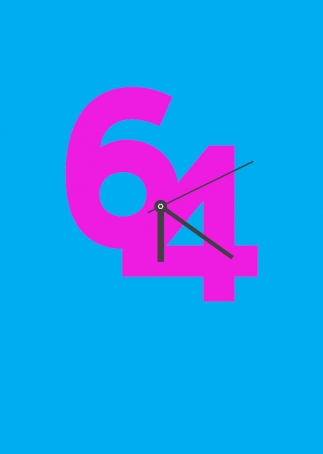 Citywide: When I’m 64 by BBC Radio Merseyside: Sgt Pepper at 50

When I’m 64
by
BBC Radio Merseyside

Is age just a number? Are you only as old as you feel?

Paul McCartney penned the song when he was a teenager, and when he returned to it in late 1966 as the Beatles prepared to start recording Sgt Pepper, his own dad Jim had recently turned…64.

This is all about an inter-generational look at how people approach modern life and will focus on 14 to 64-year-olds, considering what age really means to them.

We’ll look at what it means to be 64 today. And we’ll celebrate one of the most joyous of the Beatles’ songs with a mass sing-along live on the radio.

Sixty Four choirs (of all ages) from across the city will join together to perform the track which has inspired this project.

Headed by BBC Radio Merseyside, the results of this exciting project will be broadcast on air.

Don’t miss being part of it all.