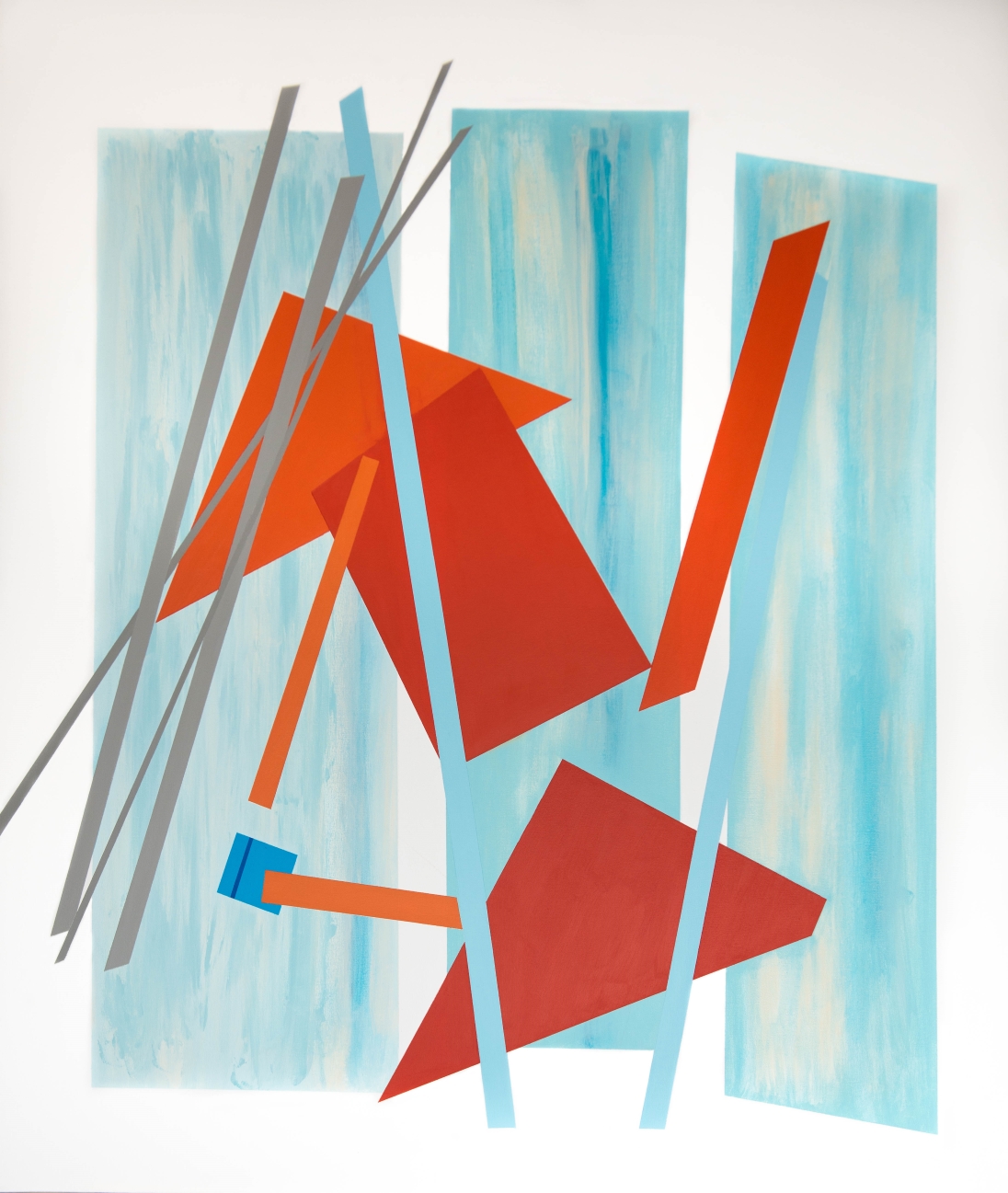 The Liverpool School at Cass Art

The Liverpool School art movement is staging a show at Cass Art on School Lane, Liverpool, next door to Bluecoat arts centre.

The art movement, which aims to depict the urban scene in a new vibrant way, will have on display a taste of their work in both prints, painting and sculpture.

The movement was created about four years ago and staged its first official exhibition at Liverpool’s Anglican cathedral in 2014. The movement now has eight active members, three of them in Birmingham and one in Dublin.

This is the first new art movement to be created for at least 40 years and the third art organisation to be created in Liverpool, the previous ones being the Sandon Society, formed in 1905 and based at the Bluecoat and a much earlier Liverpool school of painters called The Liverpool Academy, first formed in 1769 but which had disappeared by the end of the 19th century.

Each of the Liverpool School members interpret the city landscape in their own way and in their own distinctive styles. The movement is not a straightjacket restricting how the world should be viewed but rather it points in a new general direction for urban art to take.