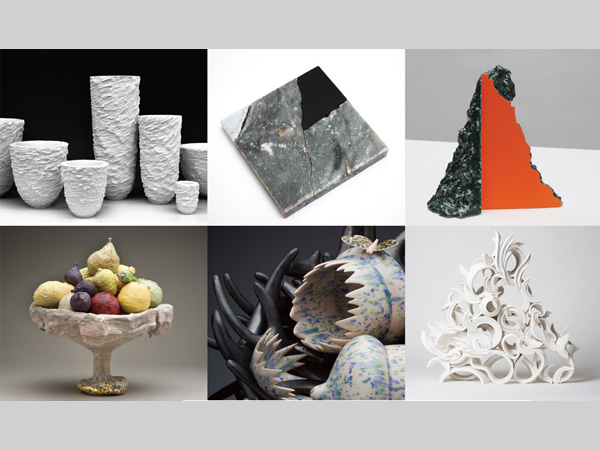 This new exhibition prize is to be held biennially in Liverpool in memory of the potter Julia Carter Preston.

The six ceramic artists, who are all in the first five years of their careers since training, have been selected by an independent panel and will be shown at Bluecoat Display Centre from 9th July 2016.

Julia Carter Preston (31.8.1926 – 6.1.2012) exhibited regularly at Bluecoat Display Centre, Liverpool’s leading contemporary craft gallery, and was also a studio neighbour. The annual exhibitions of her unique sgraffito ceramics with their beautiful lustre glazes drew large crowds of private collectors and her works were also purchased for public collections around the UK.

Julia was artist in residence at Hope University, Liverpool for the last 2 or 3 years of her life, this prize exhibition is a partnership between Hope University and Bluecoat Display Centre.

During her life, Julia always supported young artists, and would be delighted to know that a prize exhibition was being set up in her name, to accompany other opportunities for young and international artists, as a fitting legacy to a unique artist.