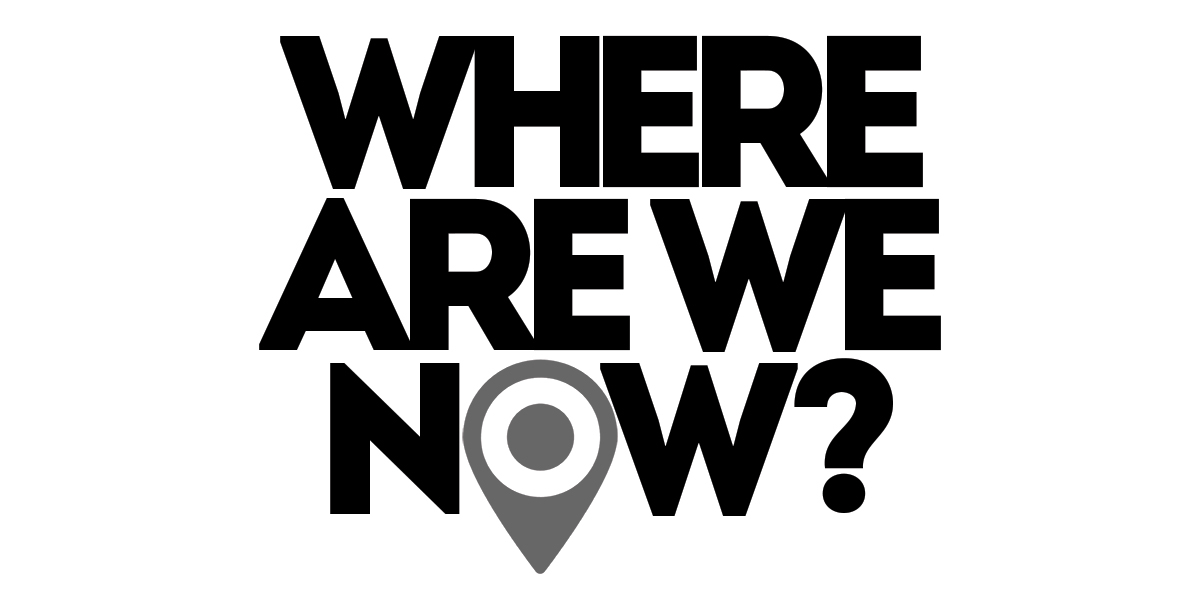 ‘Crime’, Punishment & The Politics Of Fear Tony Platt and Phil Scraton in Conversation

Renowned criminologists and sociologists Tony Platt (University of California) and Phil Scraton (The Violence of Incarceration & The Hillsborough Report) discuss the social and political consequences of criminalisation, particularly mass incarceration, in a climate of fear and the responsibilities of researcher-activists to prisoners, their families, their communities and to wider public.

Phil Scraton is Professor Emeritus in the School of Law, Queen’s University, Belfast. Director of The Hillsborough Project 1989-95 he was principal author of its major reports and of the Hillsborough Independent Panel’s ground-breaking 2013 report, Hillsborough. Awarded Freedom of the City of Liverpool, he was factual consultant on, and contributor to, the 2017 BAFTA winning documentary Hillsborough. Having declined an OBE in 2017 he was castaway on BBC’s Desert Island Discs. His research includes: controversial deaths and the state; rights of the bereaved and survivors following disasters; the politics of incarceration; childhood, rights and justice. Publications include: ‘Childhood’ in ‘Crisis’?; Power, Conflict and Criminalisation; The Violence of Incarceration; The Incarceration of Women; Women’s Imprisonment and the Case for Abolition.

Tony Platt is a criminologist and sociologist and Distinguished Affiliated Scholar at the Center for the Study of Law & Society, University of California, Berkeley. Beyond These Walls is his groundbreaking investigation into the roots of the American criminal justice system reveals how the past bleeds into the present. It tracks the legacy of crime and imprisonment in the United States, from the historical roots of the American criminal justice system to our modern state of over-incarceration, and offers a bold vision for a new future. Author Tony Platt, a recognized authority in the field of criminal justice, challenges the way we think about how and why millions of people are tracked, arrested, incarcerated, catalogued, and regulated in the United States.

For any problems booking tickets or ticketing queries email customerservice@ticketquarter.co.uk or telephone the box office during opening hours on 0344 8000410. The Call centre is open 9am – 9pm Monday – Saturday and 10-5 Sundays and bank holidays.