World Museum: Night at the Poseum 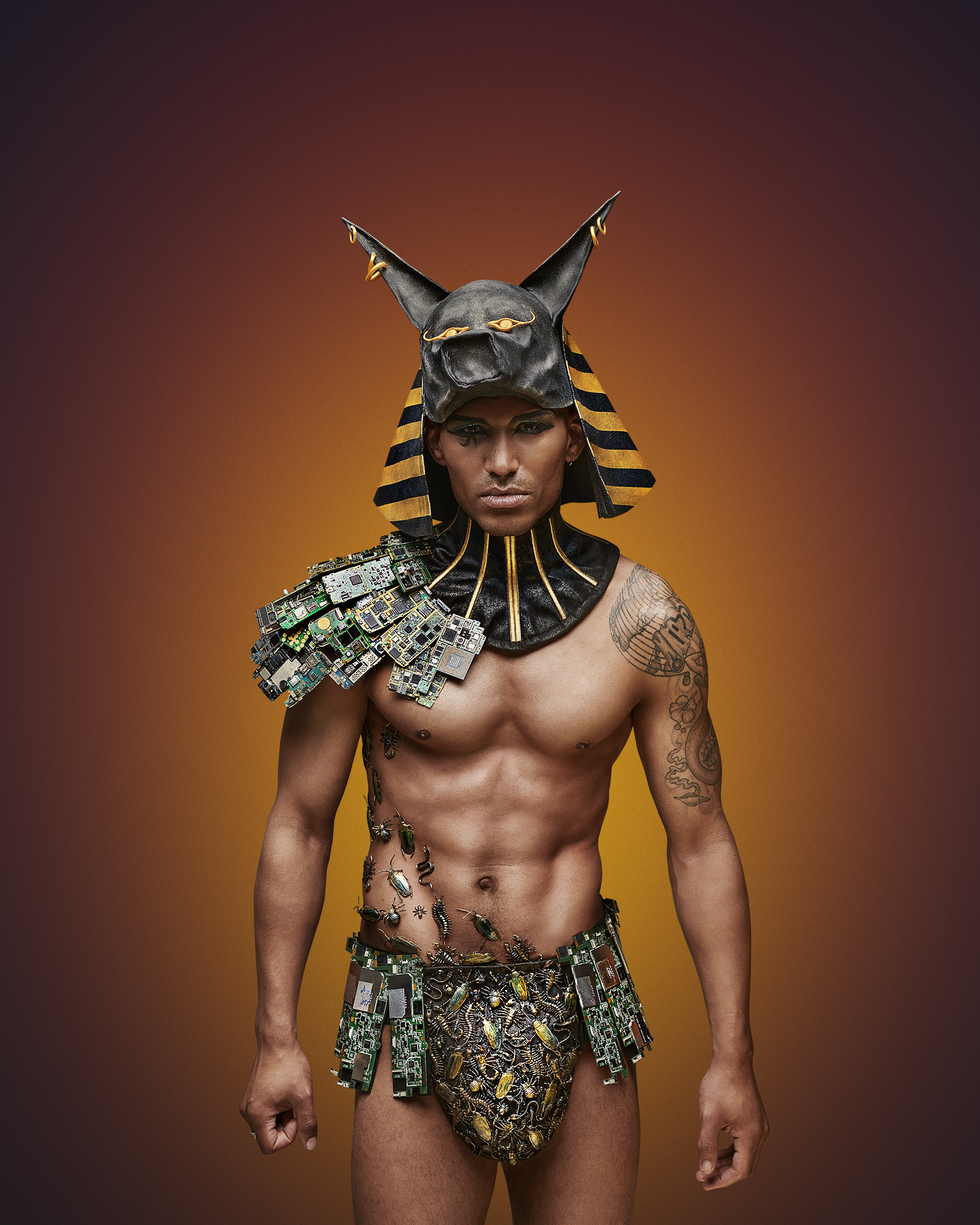 World Museum: Night at the Poseum

Join us for an extravaganza of costume, dance, and high drama as House of Suarez’s legendary annual Vogue Ball returns to Liverpool this autumn.

Inspired by our collections, Night at the Poseum will see Houses from across the UK create costumes and performances to compete for catwalk supremacy in categories such as Fantasy, Solo, Lip Synch, Sex Siren and Choreography.

Steered by Captain Rikki Beadle-Blair as Master of Ceremonies, the event will be judged by a shining panel including BBC Radio Merseyside personality Ngunan Adamu and Nathan Sussex (Hollyoaks, It’s a Sin).

The House of Suarez Vogue Ball

The House of Suarez Vogue Ball was inspired by the legendary balls held in New York City from the 1970s, which provided a platform for young Black and Latinx LBGTQ+ people to showcase their flamboyant and competitive personalities. Dubbed club culture meets high art, the ball has become a key annual event in Liverpool’s cultural calendar since it burst onto the scene as part of the Homotopia LGBTQ+ programme for European Capital of Culture in 2008.