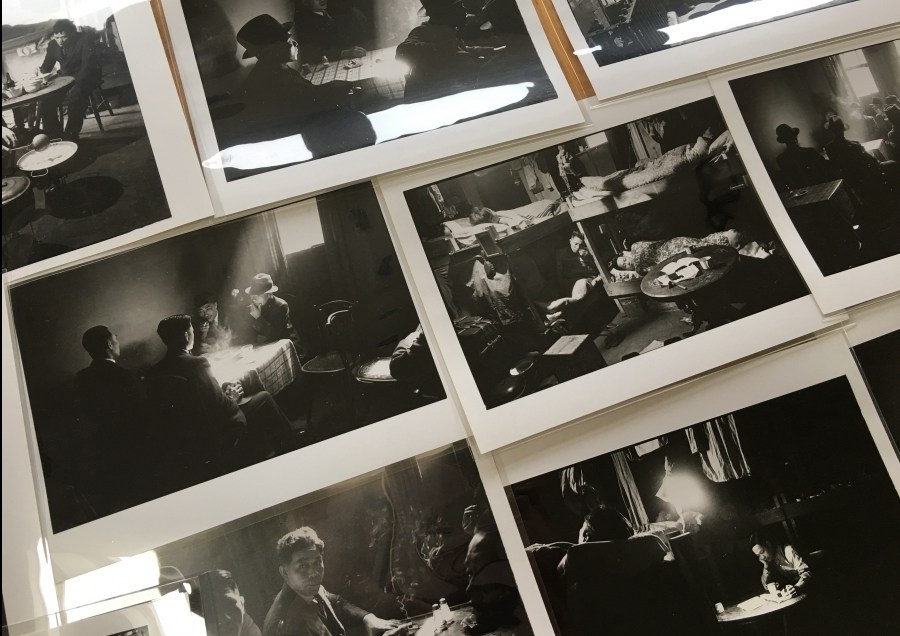 THE LITTLE-KNOWN HISTORY OF CHINESE SEAMEN WHO WERE SECRETLY DEPORTED FROM THE UK AFTER THE SECOND WORLD WAR IS TO BE REVEALED.

In 1946, the Liverpool Constabulary carried out orders from the British government to deport Chinese sailors in Merseyside, many of whom had travelled to England as part of the war effort. They were forcibly repatriated to China.

“More than 1,300 Chinese sailors were put on specially assigned ships and sent to the Far East without notice.”

The wives and children of the men believed they had been deserted. It wasn’t until the release of declassified records 50 years later that it was revealed that more than 1,300 Chinese sailors had been put on specially assigned ships and sent to the Far East without notice.

Now Edge Hill University, working with local community group The Dragons of the Pool, has documented the stories of the surviving children of the seamen for the first time.

THE DRAGONS OF THE POOL

Thanks to a £10,000 Heritage Lottery Funding, this year-long project recorded video interviews with the seamen’s descendants, now in their seventies, and capture this important part of British Chinese history for future generations. The project’s research will be then be archived in Birkenhead Library.

The project has culminated in this exhibition at the Williamson Art Gallery, where the local people are invited to share their stories of the Liverpool Eurasian community to add to the memories already on display. Chinese seamen began to settle in Liverpool from the end of the 1880s and by the start of the 20th century Liverpool had the largest settlement of Chinese in the UK. The exhibition  features the iconic photographs taken at the time by acclaimed documentary photography Bert Hardy  – very atmospheric images of Chinese sailors in Chinese hostels  or outside in Chinatown – smoking and chatting.

The project aims to help participants to find out the stories behind their fathers’ disappearance and educate the wider community about the shocking events of 1946. On the 17th of March on the evening of the last Saturday of the exhibition, we are inviting you to HEAR THE DRAGONS SPEAK .

The galleries are open from Wednesday to Sunday from 10am to 5pm, but staff shortages may necessitate early closure of some rooms at the end of the day.