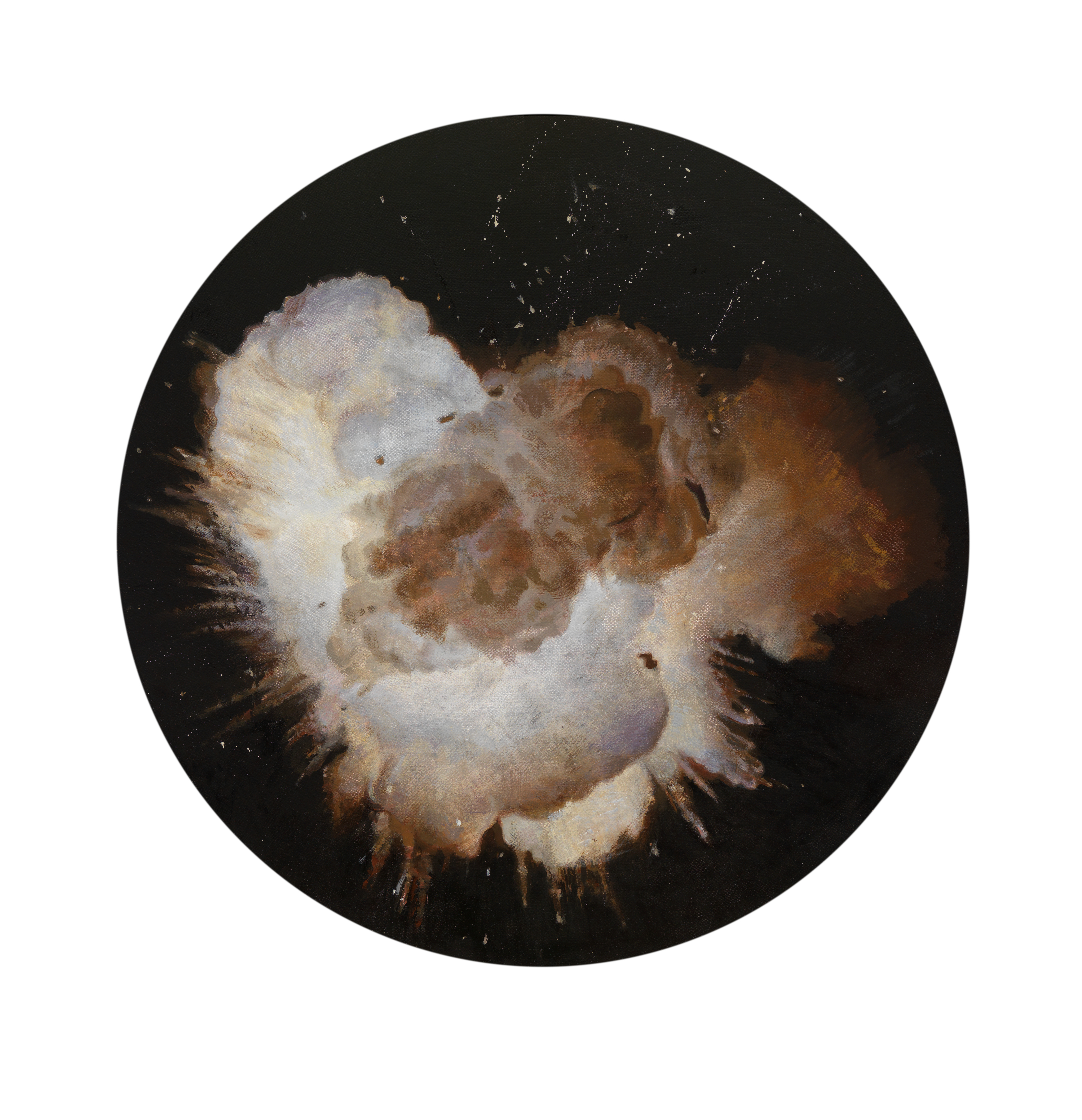 THE INTERNATIONALLY RENOWNED, WIRRAL-BORN ARTIST CHRISTIAN FURR IS RETURNING TO THE BOROUGH THIS AUTUMN FOR A RETROSPECTIVE EXHIBITION OF HIS WORK AT THE WILLIAMSON ART GALLERY AND MUSEUM IN BIRKENHEAD. CHRISTIAN FURR: A RETROSPECTIVE WILL BE THE FIRST TIME THAT THE WIRRAL MET COLLEGE ALUMNUS’ ARTWORKS WILL HAVE BEEN SHOWN TOGETHER IN ONE PLACE.

In 1995, aged 28, Christian Furr became the youngest artist to paint HM Queen Elizabeth II after being commissioned by Royal Overseas League – a print of which will be included in the exhibition. Furr’s successive works have adorned the walls of the Saatchi Gallery, National Portrait Gallery, Royal Society of Portrait Painters and the private collection at the Vatican. This new exhibition charts his early interests in learning from the figurative tradition and features examples of his more recent collaborations with other artists. A new self-portrait will also be unveiled for the show.

Colin Simpson, Principal Museums Officer for the Williamson said of Furr’s work: “We are pleased to welcome back to Wirral an artist who has made a substantial career for himself. He embraces variety and diversity, often collaborating with artists with very different skills, and this mid-career retrospective will allow us all to appreciate both the range and the quality of Christian’s work to date.”

The exhibition is open from 28th September until 24th November and, like all exhibitions at the Williamson Art Gallery, is free. We are open Wednesday-Sunday, 10am-5pm.

Highly sought after for his portrait commissions, the painter simultaneously follows the strong tradition of representation in British modern and contemporary art throughout his oeuvre. He is collected privately around the world and features in the permanent collection of the Dorchester Collection’s flagship art hotel 45 Park Lane in London. Furr is known as an innovative ‘risk taker’ in the art world due to the eclectic range of his work. He works in different mediums and has been involved in acclaimed art collaborations such as his Staying Alive neon collection with Chris Bracey and his recent 45RPM collection with the respected music photographer Gered Mankowitz. Last year, Colt Technology in London commissioned Furr to create an art piece for their headquarters. He created a neon art piece in the shape of a pair of spectacles using a new nano ‘super-black’ material he initiated with Imperial College scientists in response to Anish Kapoor’s Monopoly of Vantablack.

The exhibition is part of Wirral’s year as Borough of Culture for the Liverpool City Region. Cllr Christine Spriggs, Cabinet Member for Culture and Tourism said: “We are thrilled that Christian Furr has returned to Wirral to exhibit this fine retrospective of his work as part of Wirral’s Borough of Culture year. His exhibition will inspire the young people of the area to be creative as Christian was by the artwork he saw as a boy in the Williamson in Birkenhead and the Walker in Liverpool.”