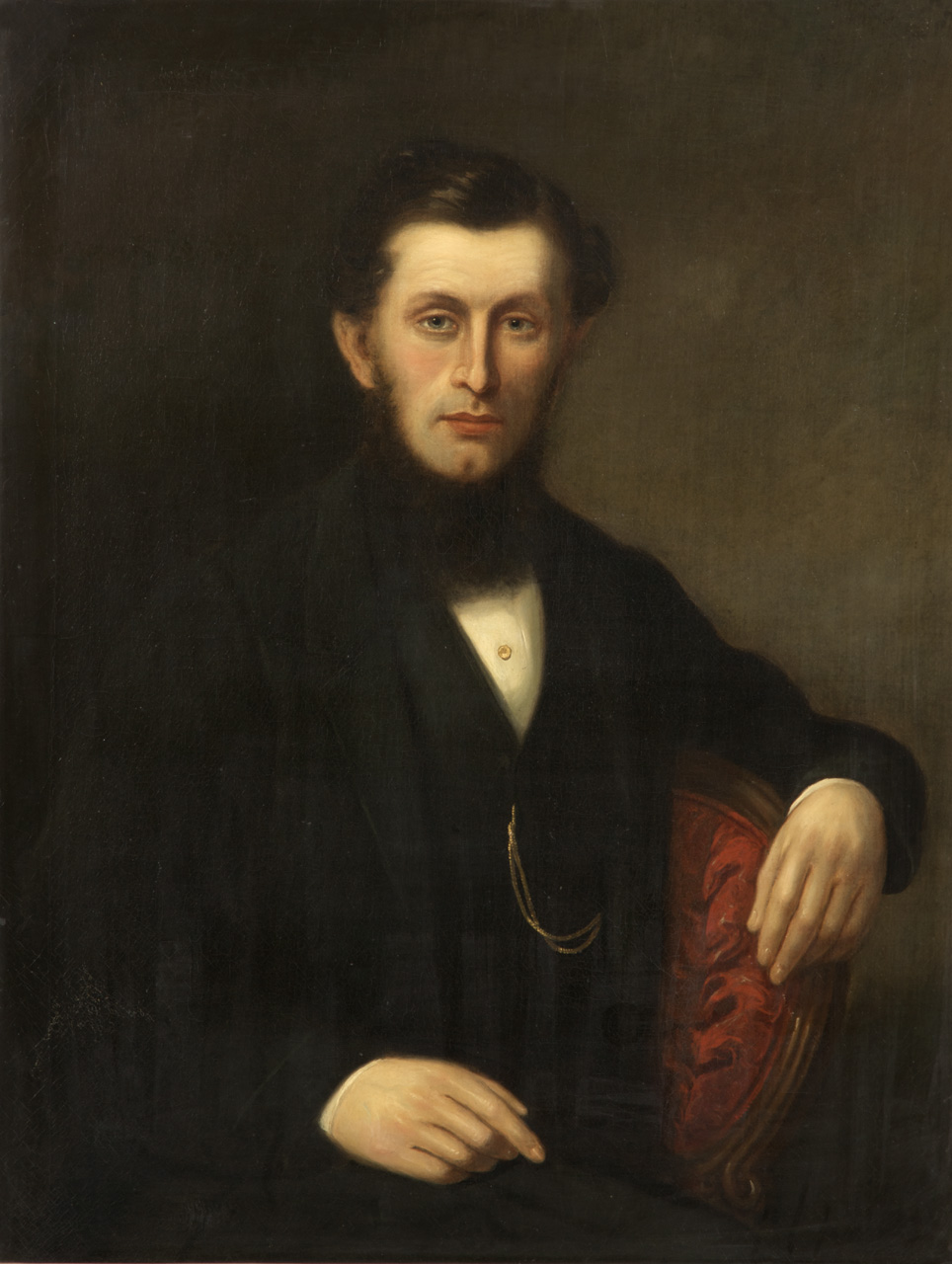 Freemasonry is the oldest secular organisation in Warrington, with the distinction of having the very first recorded meeting of English Freemasons in October 1646.

The first Masonic Grand Lodge was formed by four London Lodges meeting together in St Paul’s Churchyard London on 24th June 1717. This is the Premier Grand Lodge of the international organisation and one of the largest Charities in the UK.

This display will explore how Freemasons influenced the development of Warrington, from the Old Academy, to Warrington Museum, from the Victoria Bridge to the Parr Hall.

On display will be a late 18th century Masonic apron alongside modern Masonic regalia, Masonic jewels, books and documents.