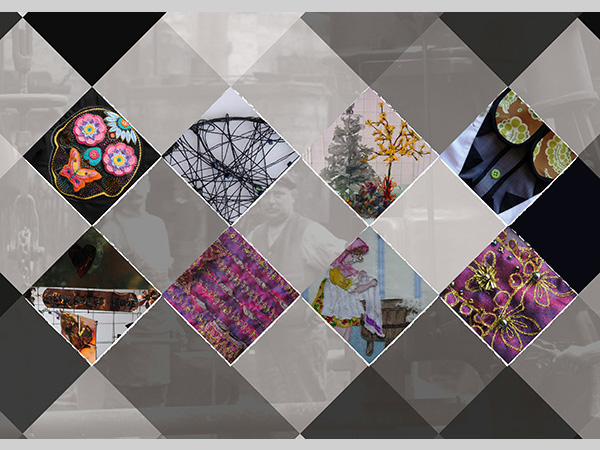 Made in Warrington: Steel, Stitch and Soap will look at how Warrington developed rapidly as an industrial hotbed during the 19th Century, highlighting three key industrial areas that are significant to the town.

The town is of course most well-known for its steel making industry and the production of wire in particular. By the early 19th century wire was Warrington’s most important industry. Firms included, Rylands, Greenings, Lockers and the Whitecross & Firth Company.

Made in Warrington: Steel, Stitch and Soap, an exhibition brought to the town by Culture Warrington, in partnership with the artists’ collective Threadmill, will give a strong representation of where the town once sat within an industrial landscape before manufacturing industries declined.