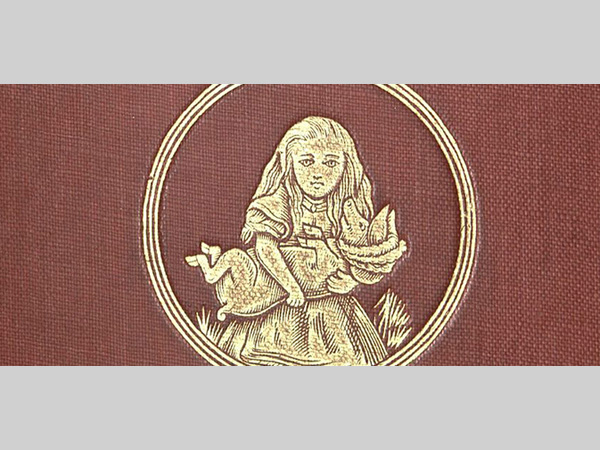 A new small-scale display will be in-residence at Warrington Museum & Art Gallery from Saturday 14 November which marks the 150th anniversary of the publication of Alice in Wonderland.

Alice’s Adventures in Warrington draws inspiration from author Lewis Carroll’s connection to the town, having grown up in nearby Daresbury.

In 1840 Lewis Carrol, along with his family, visited an exhibition held in Warrington that was thought to have inspired him as a writer. It is likely the exhibition was similar to the Cabinet of Curiosities currently on display at Warrington Museum & Art Gallery.

The display will consist of objects from the museum and archives illustrating Lewis Carroll’s links to the area and how 150 years later Alice in Wonderland still continues to fascinate its readers.

Alice’s Adventures in Warrington is part of the global, national and local celebrations to commemorate the anniversary of Lewis Carroll’s novel about a young girl named Alice who falls through a rabbit hole into a fantasy world.