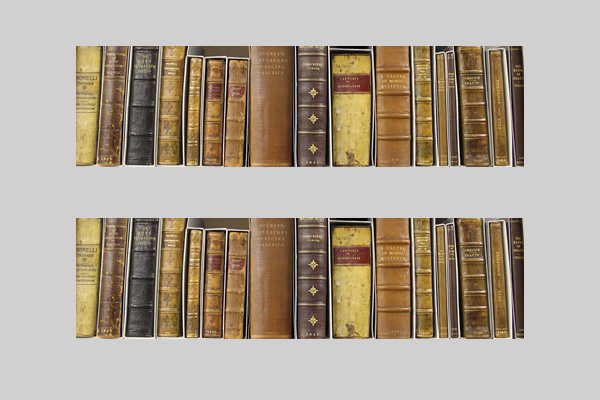 A Georgian resuscitation kit with a story to tell, a rare first edition of ‘Bradshaw’s Railway Time Table’, speeches by early abolitionist William Roscoe and early maps of Liverpool are just some of the treasured items in Liverpool’s oldest surviving cultural institutions. They are brought together to shed light on Liverpool’s emergence as one of the most dynamic cities in eighteenth-century Britain.

Driven by global trading links, Liverpool went from little more than a fishing village in 1700 to become the second city of the British Empire by the 1830s. With this unprecedented growth in the city’s population, prosperity and influence, came dramatic changes in its cultural infrastructure, including the Liverpool Medical Library (1779) and the Liverpool Athenaeum (1797).

Founded as private clubs by leading figures in the city’s professional and commercial communities, the Liverpool Medical Library and the Liverpool Athenaeum allowed their members to pool resources at a time when books remained prohibitively expensive to all but the wealthiest members of society.

The exhibition explains how these two libraries shaped elite culture in Liverpool, but also traces how the power of books came to be opened up to the wider population in the reforming decades of the early Victoria era.