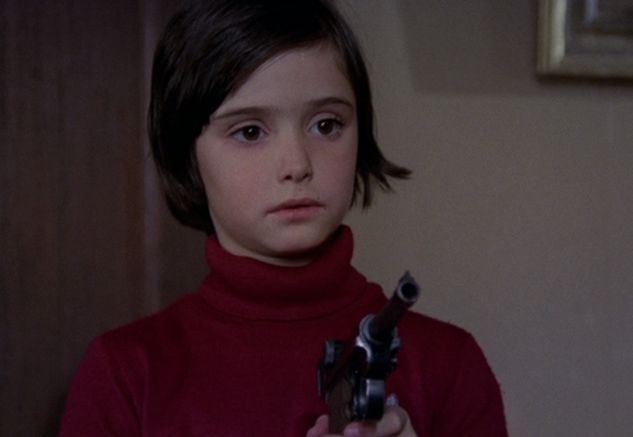 Cría cuervos centres on an eight-year-old orphan who believes she has poisoned her cold, authoritarian father. One of cinema’s most hauntingly vivid depictions of a child’s fantasy-imbued reality.

Darkly unsettling, deeply touching and comic by turns, this landmark of Spanish cinema exposes a stifling world in which talk of sex or the Civil War is still largely taboo. Highly acclaimed, it received the Special Jury Price Award at the 1976 Cannes Film Festival.