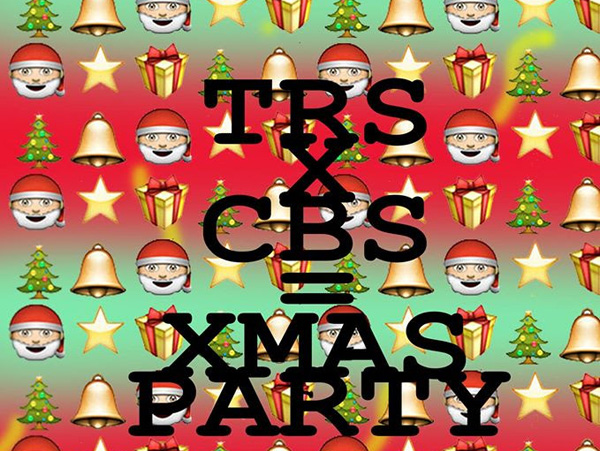 The Royal Standard and Crown Building Studios have teamed up for one night only to host a very special Christmas party.

Pease join us at The Royal Standard for an evening of art, noisy DJ sets, Christmas games and mince pies until the early hours. And of course it wouldn’t be Christmas without a visit from Santa.

Tickets are £3 on the door, and will include a secret Christmas gift. All money made will be put towards The Royal Standard studio development and Crown Building Studio programme.

So put on your best Christmas jumper and join the TRSxCBS XMAS PARTY!