Home The Royal Standard: Playing by the Rules

The Royal Standard: Playing by the Rules 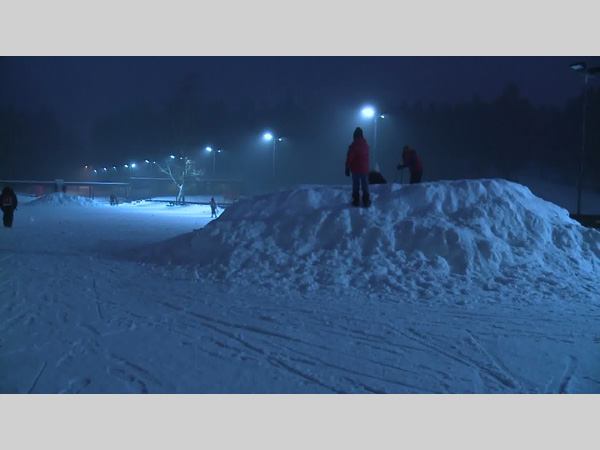 The Royal Standard: Playing by the Rules

Playing by the Rules looks at the role that rules play in society, from those, both written and unwritten, that govern our everyday behaviour.

The exhibition also examines the conceptual nature of rules themselves, and how we use them to try to understand and control the world around us. Authority figures and institutions use them to codify and control individuals’ behaviour, often with arbitrary and ineffectual results, however, having rules in place also provides a framework within which to operate, as opposed to a blank slate, and sets up boundaries to be tested and broken.

Rules are also a defining feature of games, with sports such as football existing in their contemporary format due to the implementation of rules, showing that the provision of a defined structure can be useful or even fun, as well as limiting and restrictive.

The exhibition is curated by Tom Emery.

Simeon Barclay produces a synthesis of sculpture, painting and installation, using the resulting objects as a means to reinterpret the perplexity of his own personal memory. He is drawn to the diverse ways in which we inhabit subjectivity as a mechanism for coming to terms with and masking the psychological implications that form our perception of self within society.

Ane Hjort Guttu’s Freedom Requires Free People presents an 8-year-old boy at a primary school in Oslo. The film follows him through interviews and during school hours, and looks at the conflict between his strong desire for freedom and participation and the framework put forward by the school.

Andy Holden’s Laws of Motion in a Cartoon Landscape makes an attempt to define the laws of physics as they appear in the cartoon universes of Wile E Coyote, Bugs Bunny, and more. For example, Law I informs the viewer that “Any body suspended in space will remain in space until made aware of its situation.”

Peter Sweetman will produce new architectural, sculptural and sonic forms that arise from the hyper-reduced language of the CAPTCHA (a form that protects websites from bots by generating tests that only human beings can solve). In doing so, he will operate only under the automated and randomly generated sequences that CAPTCHAs produce.

More about the Artists
Carly Bainbridge graduated from BA Interactive Arts at Manchester School of Art in 2015, winning the Alumni Prize, awarded by Ryan Gander, for her degree show work. She is also a member of the artist collective TOAST.

Simeon Barclay has recently been selected for the inaugural Liverpool Biennial Associate Artists Programme, which will include exhibiting at the Liverpool Biennial 2016. He has previously exhibited at the Tetley, Leeds; Meyohas, New York City; and the Grundy, Blackpool.

Peter Sweetman studied at the National College of Art and Design, Dublin. He has previously exhibited at TOAST, Manchester, and is based at Rogue Studios, Manchester.

The Royal Standard is an artist-led gallery, studios and social workspace in Liverpool, housing over 40 artists. In addition to their regular programme of exhibitions, The Royal Standard hosts Cactus Gallery and is a regular venue for the Liverpool Biennial.