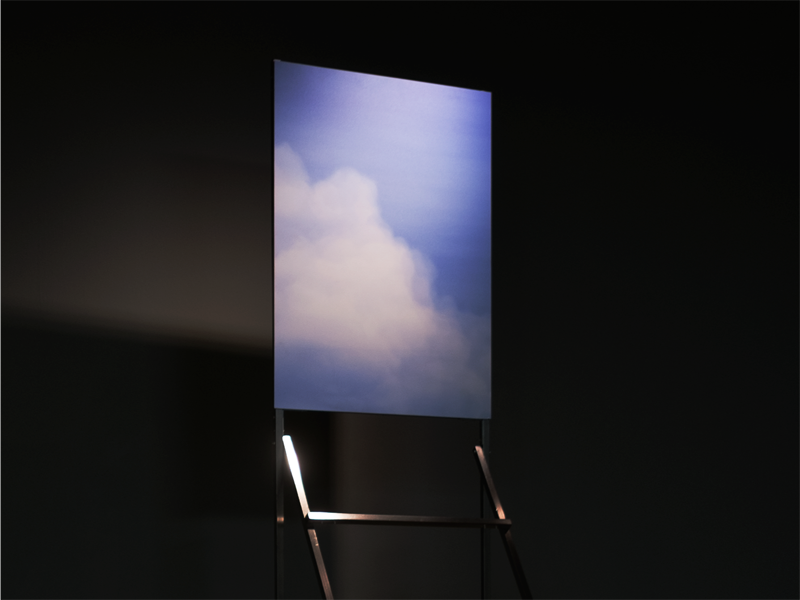 We have released the third artist project for UTOPIA by John Carney.

For his project John asks us to re-imagine the world under the banner of a new flag – ‘All Power to the Imagination’. The phrase invites an open-ended paradox about utopia; does utopian thinking signify the political power of the imagination, in its ability to inspire collective dreaming, or are promised utopias tools for political control?

Using the flag as a conceptual starting point, John held a discuss around the artist’s role in social change as moderators of the imagination, and how utopian thinking relates to the political. Using

View the recording of the discussion here

Available to view until on our landing page until 7 September 2020.