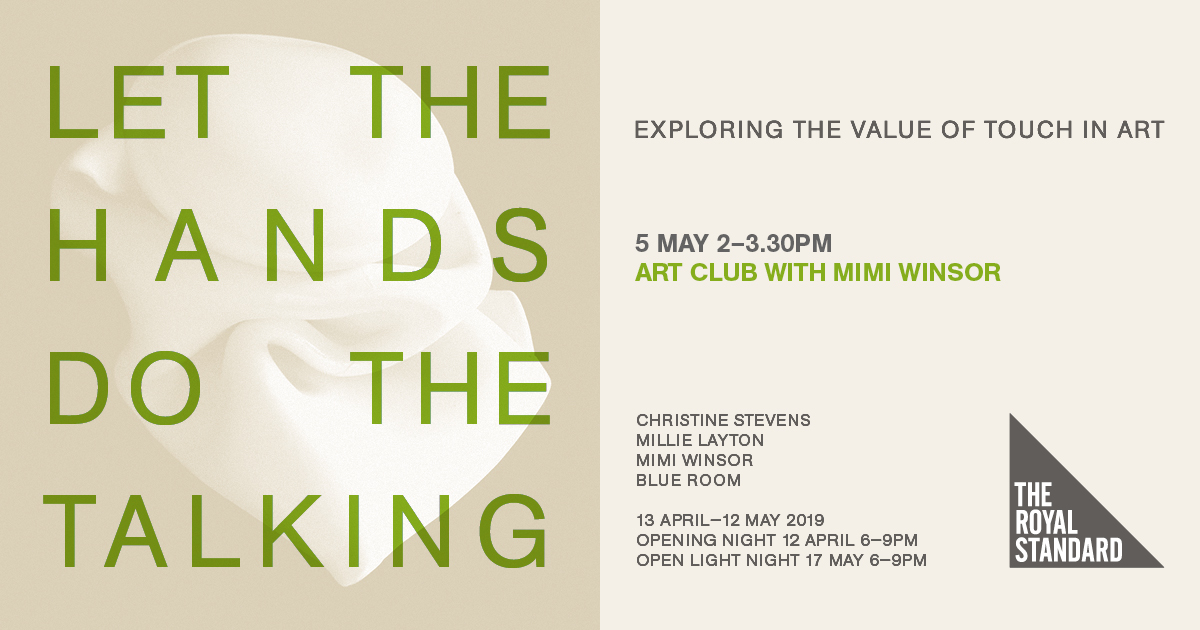 Art Club and artist Mimi Winsor join us to discuss the exhibition.

‘I am interested in the explorative act of making; the relationship between people and objects, as well as the interaction between action and material.

From the repetition of mundane movements to absurd gestures, I set out to investigate materiality, mass and physicality, by creating process-based works.

I believe that things are best understood through physical exploration and try to present a tangible encounter. Humour, play, along with elements of mishap and chance are encouraged within the work.

By presenting my process, using bright colours, succulent textures and contrasting forms, I hope to trigger the imagination, asking the viewer to draw on physical memory, as to what these familiar yet strange works could be.’

Mimi Winsor is a London-based artist and production designer. Since graduating from Chelsea College of Art and Design with her award-winning degree show, Winsor has had three solo exhibitions. Her previous work includes commissions for the Tate, Discovery Channel, Chelsea Parade Ground, Guys and St Thomas’ Hospital and Ovalhouse Theatre.

Part of the programme for Let The Hands Do the Talking, 13 April – 17 May