The Gallery Liverpool: Foreign Trade – A celebration of queer migration 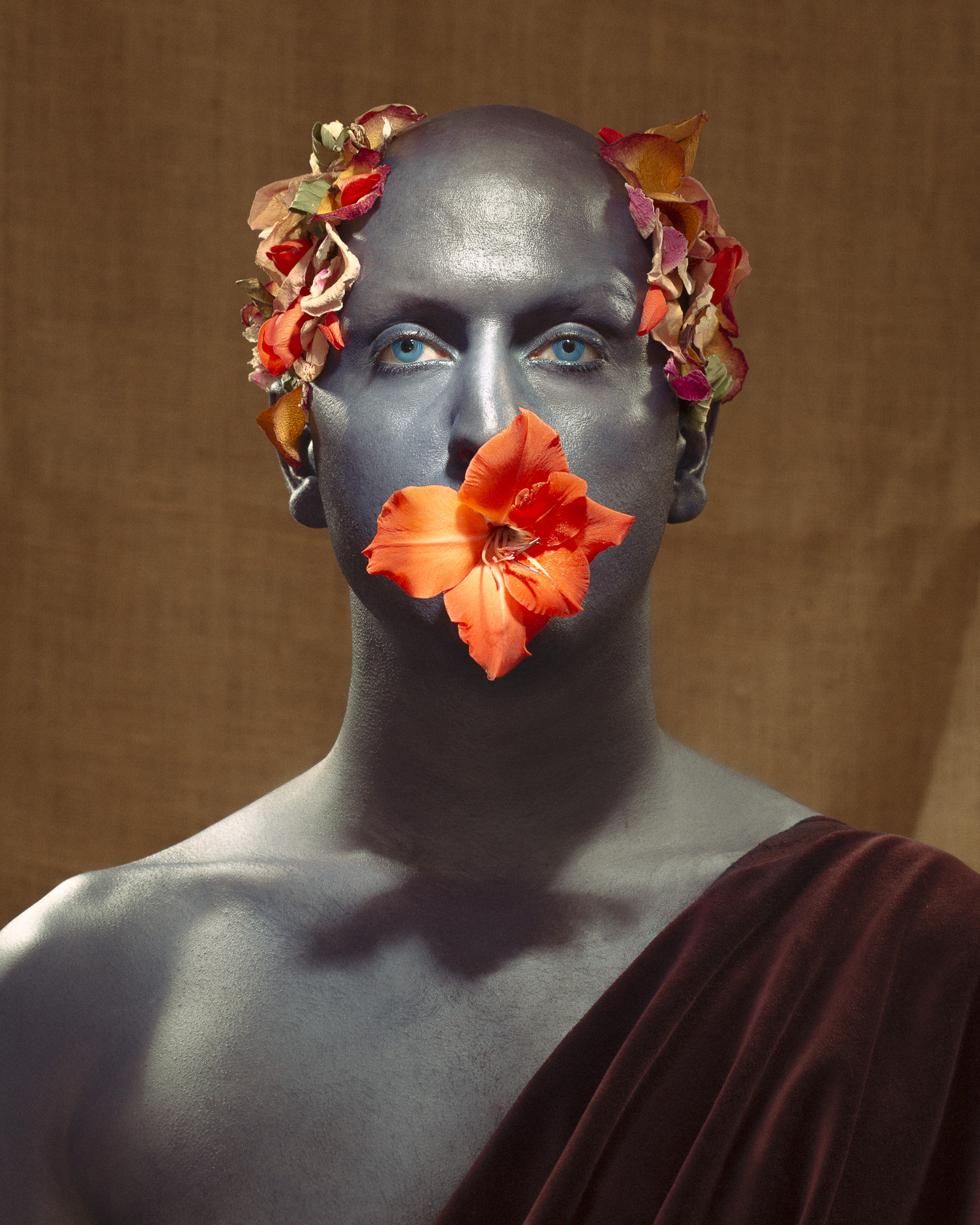 The Gallery Liverpool: Foreign Trade – A celebration of queer migration

The Gallery Liverpool presents an exhibition celebrating non British born LBQT artists who have chosen the UK as their home.

Starting with the arrival of Australian visionary Leigh Bowery in 1981, DuoVision (Martin Green and James Lawler) curate an exhibition exploring the cultural impact and legacy of LGBTQI artists on the UK’s cultural landscape. The artists, from a range of ages and backgrounds, reflect on life in Britain before and after the Brexit vote.

Each of the artists in the exhibition were recommended by other artists, replicating, the curators Martin Green and James Lawler explain, the strength of the community they’re part of, which is under threat by Brexit.

“There is support and solidarity amongst artists. Each of the artists featuring in the exhibition have inspired their peers, or have created work their peers want to be shown. This reflects the strength of the queer immigrant community, their support for each other and the unifying vision they have. It is these relationships we want to celebrate, and how their charismatic cultural contribution has shaped the UK”.