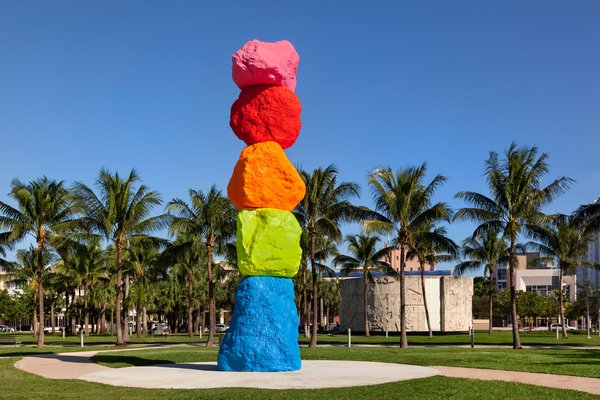 Liverpool Mountain will be Swiss-artist Ugo Rondinone’s first public artwork in the UK and the first of its kind in Europe. Inspired by naturally occurring Hoodoos (spires or pyramids of rock) and the art of meditative rock balancing, this 10-metre high sculpture will stand within Mermaid Courtyard, outside Tate Liverpool on the Albert Dock. It will consist of coloured rocks, stacked vertically which seem to defy gravity.

Commissioned by Liverpool Biennial and Tate Liverpool as part of the Liverpool 2018 events programme with support from Royal Albert Dock Liverpool.