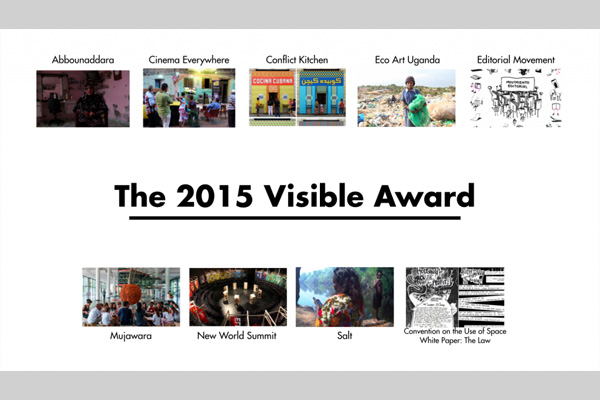 The Visible Award will be hosted by Tate Liverpool in 2015.