Tate Liverpool: Maps to the Stars 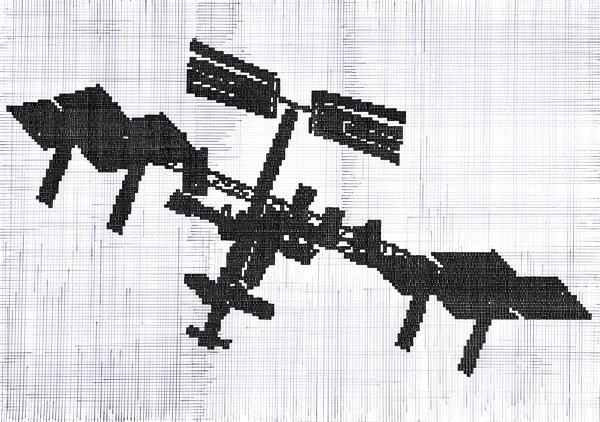 Tate Liverpool: Maps to the Stars

In response to Aleksandra Mir’s Space Tapestry, this special event will discuss the relationship between art and astronomy, charting the history of star mapping and the desire to locate ourselves within the universe.
In association with Royal Observatory Greenwich, Royal Museums Greenwich.
Dr Marek Kukula is Public Astronomer at Royal Observatory Greenwich. Marek obtained his doctorate in Radio Astronomy from Jodrell Bank Observatory then carried out research into distant galaxies and quasars at a number of centres including the Space Telescope Science Institute, home of the NASA/ESA Hubble Space Telescope. As the Public Astronomer at the Royal Observatory Greenwich Marek’s role is to engage the public with astronomy and space science via talks, planetarium shows, exhibitions and the media. He has worked extensively with artists and historians to explore the cultural impact of astronomical research and in 2015 he co-curated dark frame / deep field, an exhibition of contemporary art and vintage NASA photographs. Marek is the author of The Intimate Universe and the co-author of The Scientific Secrets of Doctor Who, both published in 2015.
BOOK HERE