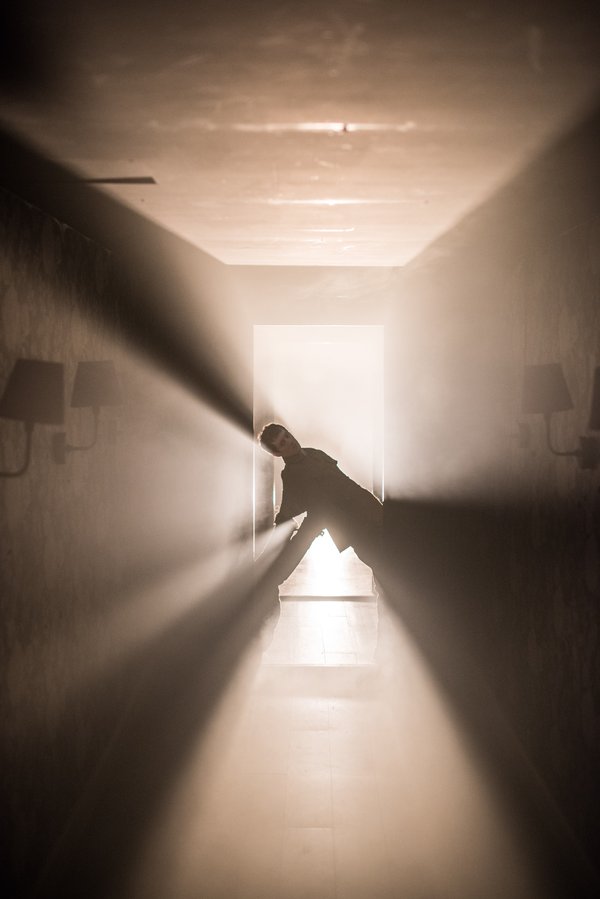 ANU Productions and CoisCéim Dance Theatre present Beyond These Rooms, a living archive related to Easter Rising in 1916

Join us in Tate Exchange to learn more about the tragic events that took place in North King Street, Dublin, Ireland during the Easter Rising. Through artefacts, imagery, video and deeply personal accounts, you will experience the story of 15 civilian men were unlawfully killed in house-to-house raids by British soldiers.

Visitors are also invited to special screenings, live performances and a symposium.

Film screenings: 24, 26 and 27 January, 10.00-17.00
Three special screenings of the Falling Out of Standing films by David Bolger, Owen Boss and Louise Lowe made in 2016 to contextualise how the past is propelled into the present and how time impacts on conflicted histories, more details here