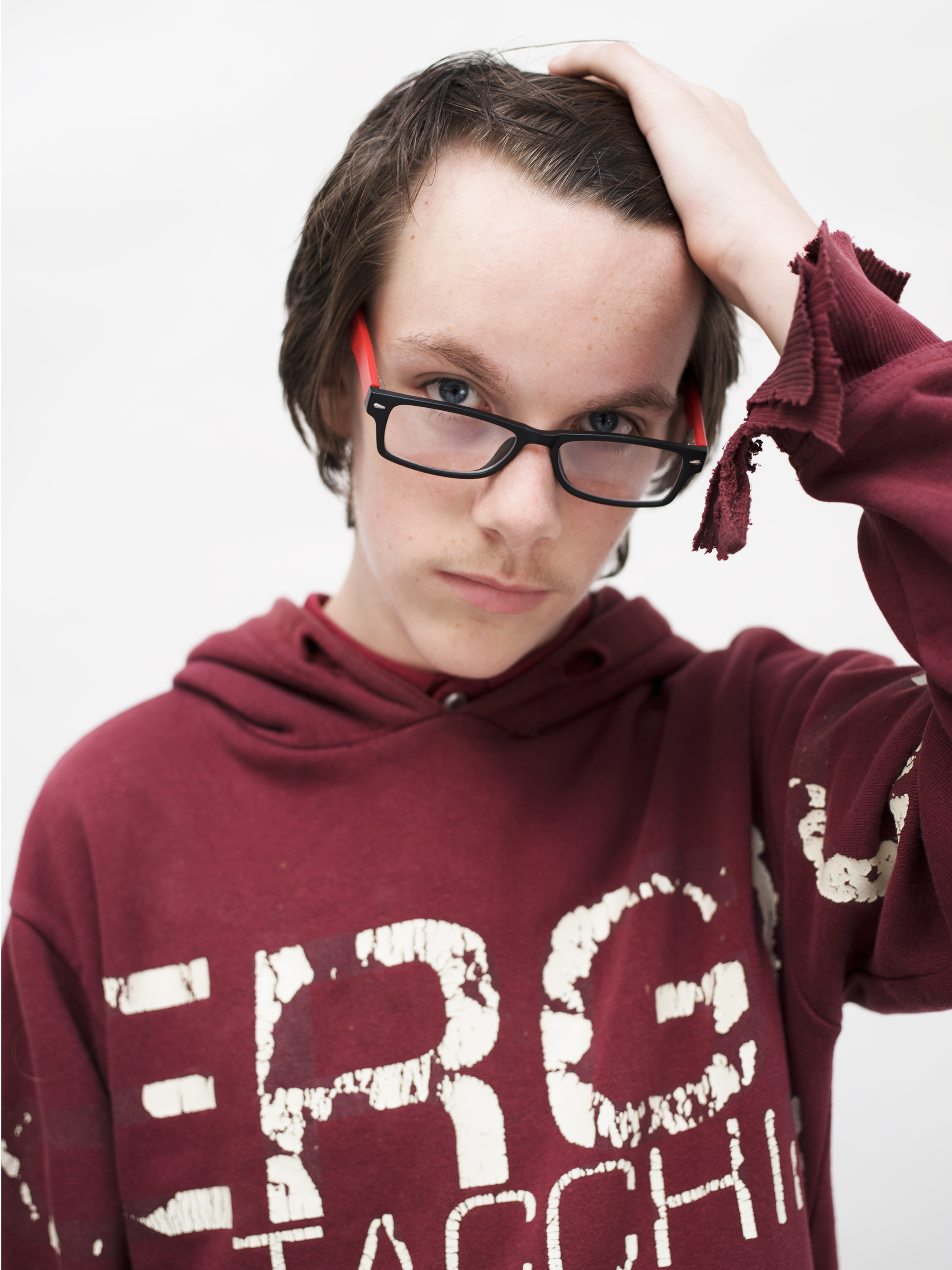 2 August – 15 September, opening evening event 7.30pm 1 August
SIXTEEN
What’s it like to be sixteen years old in the UK now?
For this major touring project leading contemporary photographers joined
forces with more than one hundred and seventy young people from diverse
communities across the country to discuss their hopes and fears, and who
or what inspires them. Using video, photography, writing, audio recordings,
and social media this collaboration gives prominence to voices rarely heard.

Photographer Craig Easton conceived the project at the time of the Scottish
independence referendum when sixteen year olds were given the vote for
the first time. Later he invited fellow photographers to join him and develop it
across the UK.

Ropes and Twines presents a specially selected sequence of portraits from
the larger SIXTEEN series. Craig Easton shows powerful, black and white
work with the candid interviews he made in the post-industrial north.
Sophie Gerrard displays images of young people who share her love of
the land in Scotland. Alongside these are single, penetrating photographs
by others such as Roy Mehta, Christopher Nunn and Kate Peters who engaged with young
people in London, Bradford and Portsmouth