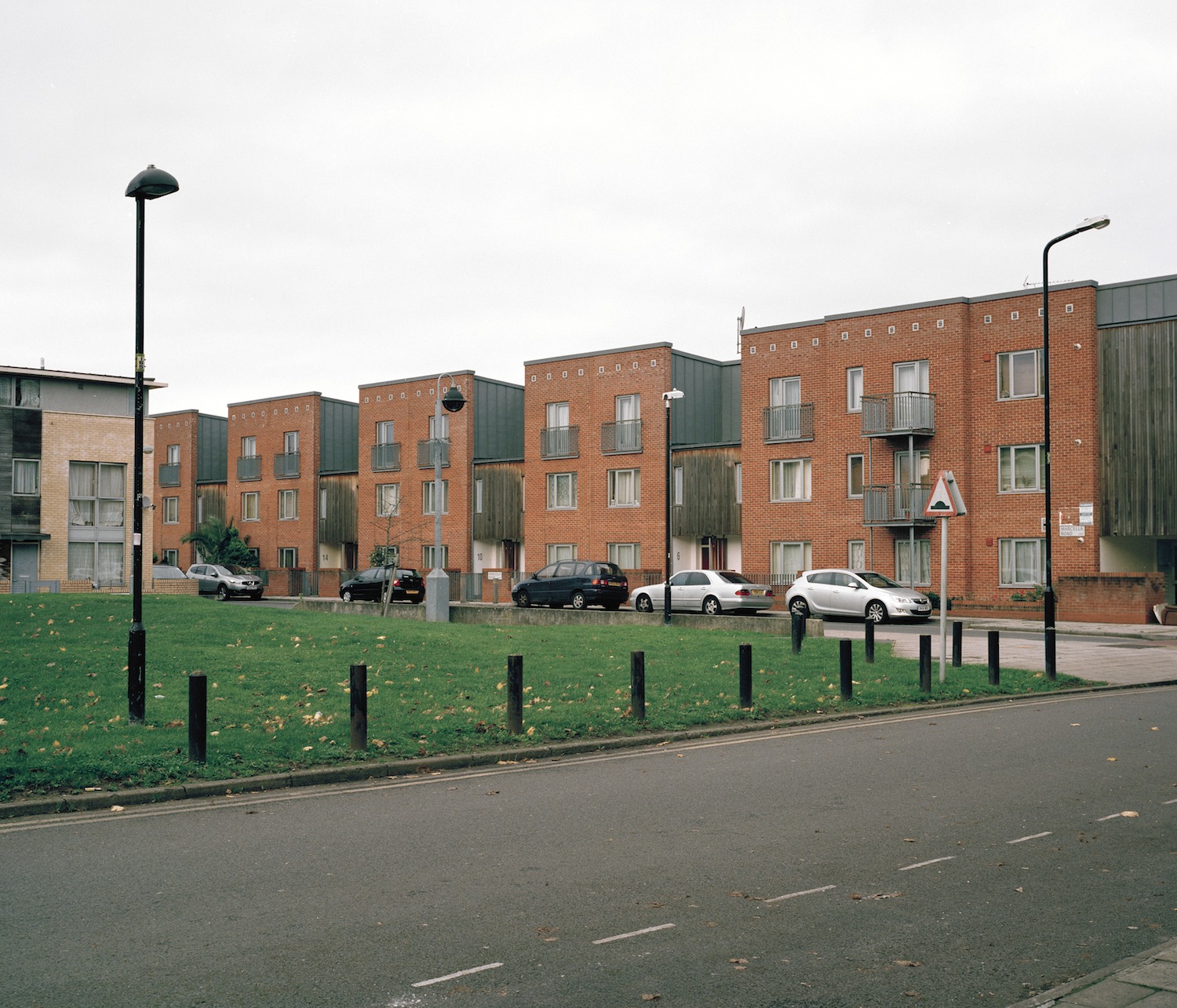 In 2015, the UK Government passed the Modern Slavery Act, a new piece of legislation to raise awareness of the existence of slavery in the 21st century, while highlighting the growing number of cases of forced labour, human trafficking and sexual exploitation across the country.

In 2017, the National Crime Agency (NCA) included 5,145 potential victims of modern slavery in their Strategic Assessment, nearly 2,000 more than in 2015. This number is determined by victims who have been encountered by authorities, and further testify, but does not include potential victims who either do not testify, or who are not known to the NCA.

* The hidden nature of modern slavery makes it likely that many such cases are unknown. By analysing the overlaps between known cases, statistician Professor Bernard Silverman has estimated “the dark figure” of cases that have not yet come to attention. This estimation concludes there are between 10,000 and 13,000 potential victims of modern slavery in the UK today.

This photo series by documentary photographer Amy Romer, presents you with neighbourhoods where modern slavery crimes have taken place. Information on each case been included wherever possible, but can be limited as cases unfold. Romer hopes that by presenting a case-by-case geographic study, her audience is able to find meaning in this new coined phrase “modern slavery”, so it is at least possible to consider what might be involved in Bernard Silverman’s “the dark figure”.

Liverpool Stop the Traffik is delighted to sponsor the exhibition The Dark Figure* by Amy Romer. Stop the Traffik is a UK organisation active throughout the world in raising awareness of trafficking and engaging with communities to work together in helping victims have positive futures.

What can you do if you suspect human trafficking? If someone is in immediate danger always call 999. Call the Modern Slavery Helpline on 08000 121 700 to get help, report a suspicion or seek advice.