Home Open Eye Gallery: Government and Housing in a Time of Crisis: Debate

Open Eye Gallery: Government and Housing in a Time of Crisis: Debate 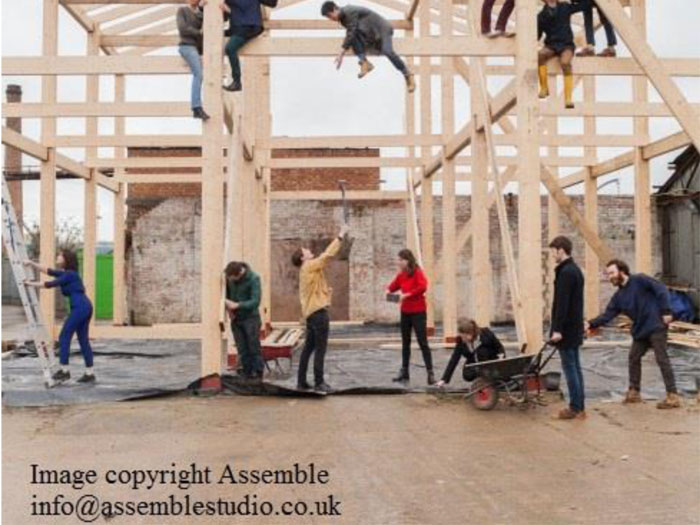 Open Eye Gallery: Government and Housing in a Time of Crisis: Debate

Government and Housing in a Time of Crisis: Policy, Planning, Design and Delivery.

The UK has a major housing crisis. From the Prime Minster to local residents people understand it can be catastrophic.  Unaffordable housing can be financially crippling. It leaves young people with a lifetime debt and disengages communities. Poorer couples raise families in cramped conditions while others speculate and gentrify. In the worst cases it pushes the vulnerable on to the streets.

Recently the Prime Minister chastised house builders for not doing enough to increase supply. The house builders claim government imposes too much red tape. Architects grumble their affordable designs are not ‘profitable’ enough for contractors and not liked enough by residents. Residents can be sceptical of Housing Associations being pushed to operate in a private market. Communities increasingly complain about councils forced to develop land for profit across their cities. Academics analyse and comment on what many see as intractable problems.

All these actors have something to say, something to offer and something at stake. Some of them talk to each other. Many do not, and never have. Practically none of them collaborate consistently.

This one off cross sector debate, and the conference it is aligned with, is a deliberate attempt to provoke dialogue across disciplines and sets of interests. It brings together architects, policy advisors, local government officials, housing associations, academics, regional business leaders and activists. It is an attempt to instigate collaborative approaches.

This debate is held in the Winter Garden Space at the RIBA North Building and the Open Eye Gallery, 19 Mann Island, Liverpool, L3 1BP. It accompanies a two-day academic conference held at Liverpool John Moores University.

Government and Housing in a Time of Crisis: