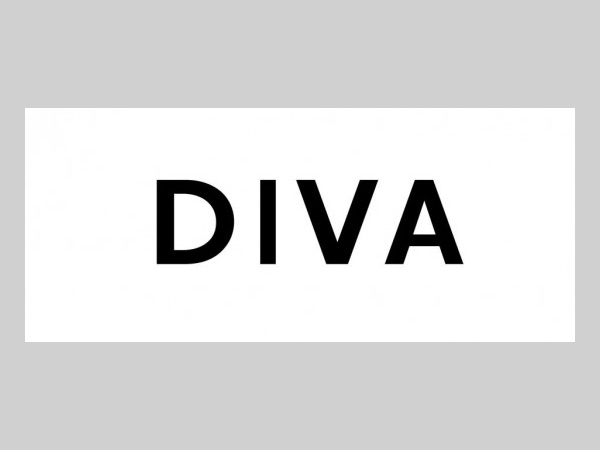 The world is on fire. New forms of political activism have exploded on to the scene and forever altered the way the powerful relate to the powerless. From #blacklivesmatter to the refugee crisis stemming from the Middle East to the spectre of Jeremy Corbyn, the political landscape is shifting in ways that are both intriguing and alarming.

At the same time, QTPOC (Queer, Trans, people of colour) artists have been responding and contributing to this new wave. Through a discussion about impactful queer artworks from recent history, this panel will explore the artistic climate – interrogating and exploring the trends, themes and ideas shaping queer art in the UK and abroad.

Evan Ifekoya is an interdisciplinary artist, exploring the politicisation of culture, society and aesthetics. Appropriated material from historical archives and contemporary society make up the work. By ‘queerying’ popular imagery and utilising the props of everyday life, the aim is to destroy the aura of preciousness surrounding art. Central to this practice is an exploration into the ways that collaboration might take place.

Claire Kurylowski is a London-based filmmaker. In March 2015 she became an inaugural filmmaker of the BFI Flare Pilot Mentorship scheme, an initiative for five emerging LGBTQ filmmakers to develop their practice mentored by a senior figure from the film industry. Kurylowski’s latest short film, In Real Life (2014) a feminist social inquiry into the pervasive nature of sexual harassment, garnered a place in Dazed Digital’s Visionaries and had its cinema premiere at the ICA London. Kurylowski also is the head curator and founder behind ‘kuntinuum’ a quarterly London based artist run salon (discussion group) which aims to promote, empower and corral the voices of queer-female and non-binary gendered identified creatives.

Marcia X was born and raised in Chicago IL to immigrant parents in 1985. Inspired by her early travels to the Caribbean and US history and politics, she predominantly works in themes relating to the experience of the Diaspora, history, feminism, politics and socioeconomic issues. As a multidisciplinary artist, her mediums vary from print to installation, and currently is exploring minimalist abstract painting. She has her BA in Fine Art and is furthering her studies to attain an MA in Political, Social and International Theory. She lives and works in the Diaspora.