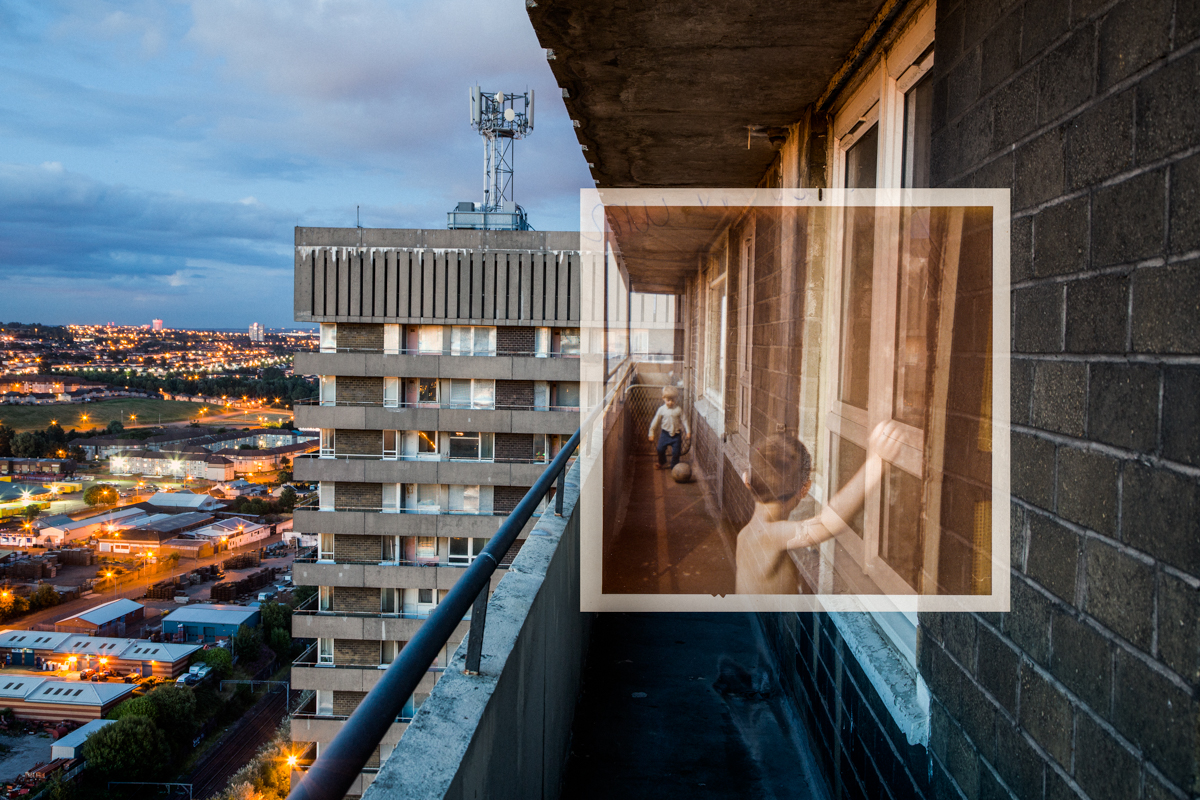 Supported by the Publics & Practices research cluster, University of Liverpool

All over the world, our cities are transforming. In the UK, the optimism of modernist social housing blocks built in the 60s and 70s has passed, and estate after estate is being shut down and left to crumble or cleared for regeneration.

Chris Leslie is a BAFTA New Talent award-winning photographer and filmmaker. He’ll be talking about the changing skylines of our cities and the transformations taking place in the lives of those who inhabit them.

Chris is the author of Disappearing Glasgow. Glasgow, just like Liverpool, is well-known  for its humour, its shipyards, and its bold Victorian architecture, built in the days when it was the ‘second city of the Empire’. But it’s also renowned as the home in the UK of the failed experiment with modernist architecture in the 1950s and 1960s – where those cleared from 19th-century slums of the Gorbals and Govan were housed in vast tower block estates far from the city centre, devoid of facilities and a sense of community. Initially, a huge improvement on existing living conditions, a lack of investment and poor build quality meant these bold visions of the future soon fell into neglect.

In Disappearing Glasgow, he examines the city’s process of demolishing these contentious estates. For some they are blights on the city’s international reputation, for some an important attempt to redefine the way we live and for others they were home. The result is a book that is stimulating, haunting and moving in equal measure.

The last copies of his book, Disappearing Glasgow, will also be available on the night.