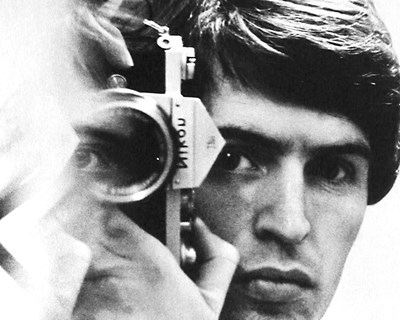 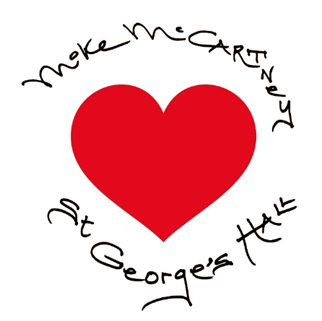 Celebrated photographer Mike McCartney will stage a new exhibition at St George’s Hall Liverpool this Autumn with the iconic venue as the focus.

The evocative exhibition features 60 fascinating images depicting the Liverpool landmark and spans more than half a century – from the 1960s through to the present day.

All of the images have been taken by self-taught photographer Mike, alongside a small selection of his favourite shots of the stunning Grade I Listed building.

The exhibition will also mark the opening of a further public area in the fascinating Catacombs, which run underneath St George’s Hall. This is a new gallery space, never before open to the public.

Photographer, musician and author, 71-year-old Mike’s career has taken an illustrious path through music and the arts.  The father of six lives with his family on the Wirral.

The Merseybeat era played a huge role in Mike’s life. He was one third of cult 1960s band Scaffold, alongside Roger McGough and John Gorman. Widely known for their satirical comedy act, things took a turn towards the music charts in 1967 when Mike penned their first Top 5 hit single, Thank U Very Much – a favourite of the Queen Mother and the then Prime Minister Harold Wilson.

This was followed in 1968 by another hit song, Lily The Pink which reached the Number One spot and stayed at the top of the charts for five weeks. Already photographing fellow bands at this time, Mike was nicknamed ‘Flash Harry’ by The Beatles’ manager Brian Epstein for always using a flash gun for his live pictures.

Mike is just as famous for his art as his music and poetry. He has staged exhibitions across the world, including Japan, America and Canada.

Mike’s photographs resulted in the National Trust restoring and opening 20 Forthlin Road as a tourist attraction. This is Mike’s childhood home in Liverpool, which he shared with his older brother Paul.

Mike’s photographs have also been featured in Q Magazine’s Greatest Rock and Roll Photographs of All Time, and have been shown worldwide on MTV’s Rolling Stone 100 Greatest Pop Songs programme.

Two real honours for Mike are having 11 of his photographs bought for the nation and exhibited at the National Portrait Gallery in London; and also personally greeting the Queen at the Museum Of Liverpool to show her his exhibition, Mike McCartney’s Liverpool.