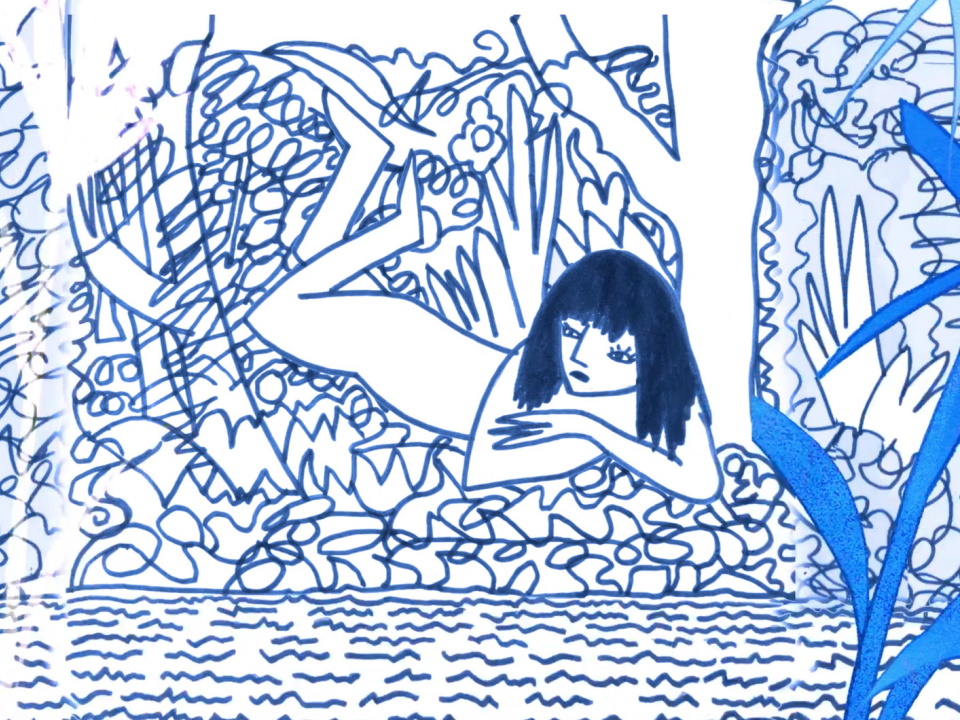 A programme of short animations, curated exclusively for the Liverpool Irish Festival.

Started at the Liverpool Irish Festival in 2017, the Celtic Animation Film Festival celebrates and encourages new and emerging Celtic and international animators to forge an ongoing global community to share practice, tell stories and reflect on Celtic culture and concerns.

It’s themes have tracked with the Festival’s, with awards for Best Celtic Animation Film, Best International Animation Film and Best Student Animation Film, judged by an industry and practitioner panel. In 2020, Directors Kate Corbin and Eleonora Asparuhova look back over their three year run to curate an evening of film, which bears witness to diaspora stories and contemporary approaches to animation. Join the watch party and social media Q&A that follows.

This is not suitable for under 15s and will contain films alluding to or depicting difficult subject matter. Trigger warnings will be given.

Image credit – deatil from a still form Blue From Heaven.

Free/donations welcome. Join us on Facebook at LivIrishFest for the live stream at 7.30pm.